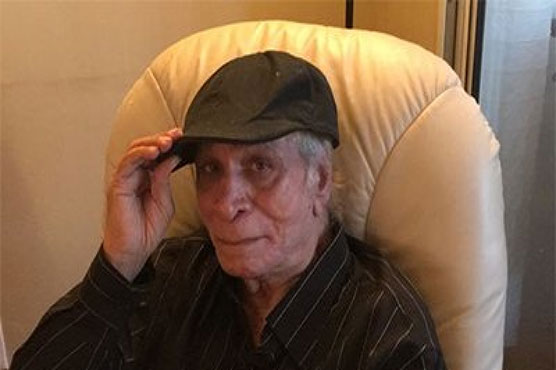 The actor is suffering from a degenerative disease called progressive Supranuclear Palsy (PSP).

(Web-Desk)- Veteran Bollywood actor Kader Khan’s health worsens after hospitalization in Canada. The actor was put on a BiPAP ventilator after complains of breathlessness.

The ailing actor is suffering from a degenerative disease called progressive Supranuclear Palsy (PSP). Kader Khan, showing symptoms of pneumonia is conscious but has stopped talking.

According to media reports Khan has been living in Canada for quite some time with his son and daughter-in-law.

Shakti Kapoor who is a dear friend confirmed, “Yes, Kader Khan is now on a wheelchair. It’s so so sad to be talking about this...,” he added.

Kader Khan is an Afghan-born, Indian-Canadian actor, screenwriter, comedian, director who has acted in over 300 films and has written dialogues for over 250 Indian films. 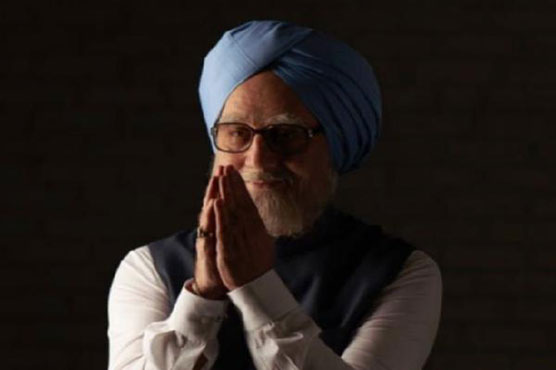 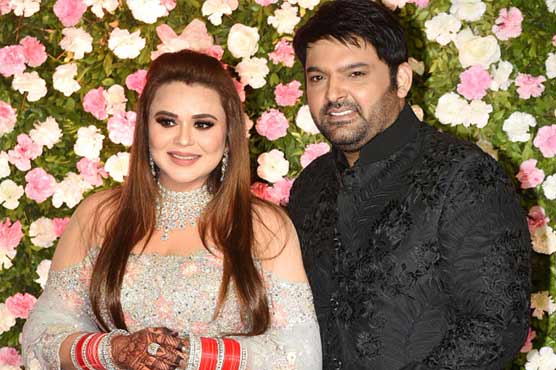 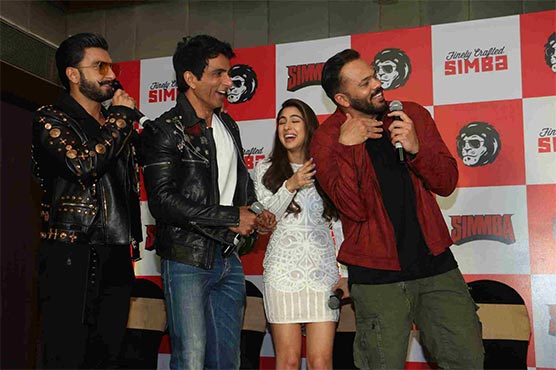 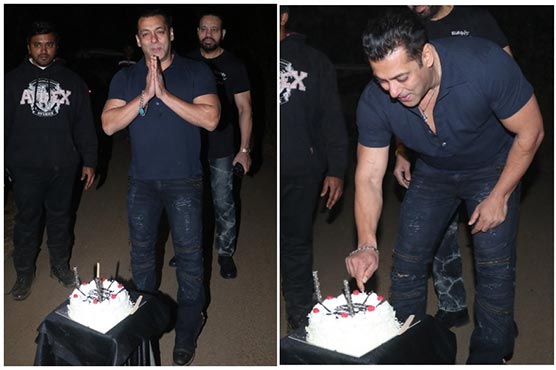