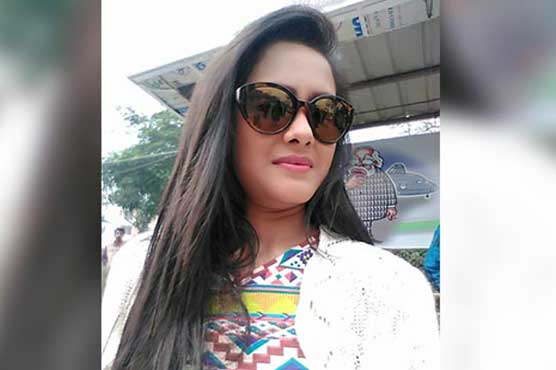 Bidisha's husband Nisheet has been detained after her father registered a case against him.

GURGAON (Web Desk) – Indian actress and singer Bidisha Bezbaruah, who has recently made a small appearance in a song sequence in Jagga Jasoos, was mysteriously found dead at her residence in Gurgaon, reported NDTV.

According to the police officers, Bidisha’s husband Nisheet has been detained after her father registered a case against him. 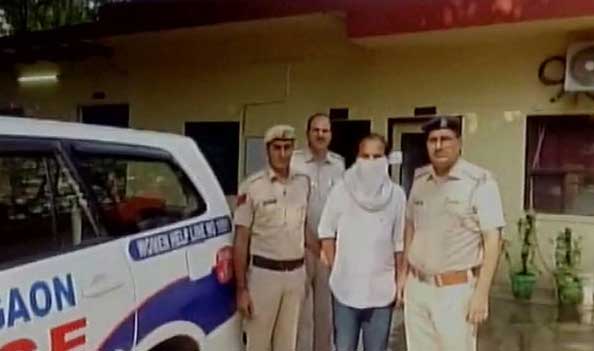 "Her father suspected something foul as she was not picking the phone on Monday evening. He approached the police and gave details of her local address," Mr Saharan added.

He said that the main gate and the door were closed from inside when they reached the scene. The team broke the locks and found her dead, he continued.

It was also learnt that the deceased performed love marriage with Nisheet but often had quarrels with him. However, no suicide note was confiscated from the room.

It is to be mentioned here that Bidisha Bezbaruah had hosted several stage shows, sung numerous songs and acted in various movies.