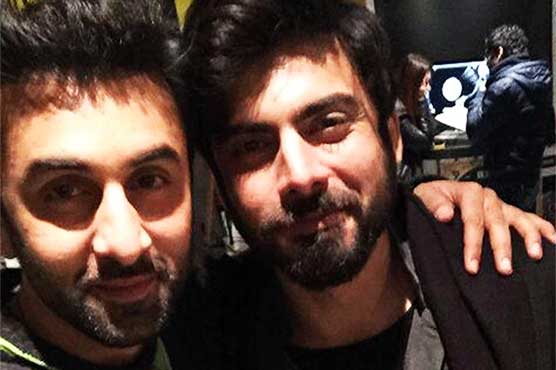 MUMBAI (Web Desk) – Talking on his ‘Ae Dil Hai Mushkil’ co-star Fawad Khan, Bollywood actor Ranbir Kapoor said that Khan is already a big name in Pakistan and now he has become a heartthrob in India after debut in Khoobsurat, reported DNA India.

Ranbir Kapoor said that his parents Rishi and Neetu Kapoor also like Fawad Khan and watch his TV shows. "I loved his part in Kapoor and Sons. My parents are his fans. My mother is borderline obsessed with Fawad, she has been watching his serials like Humsafar.” 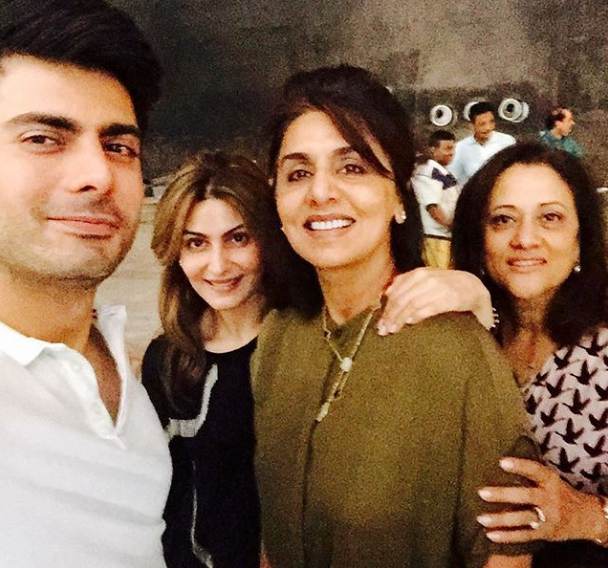 He said, “It was unfortunate that due to the political climate Fawad had to bear the brunt. But he is someone who I admire and I also connected to him as a friend.”

I would love to do a film with him where we can share the screen space for a longer time, he added.