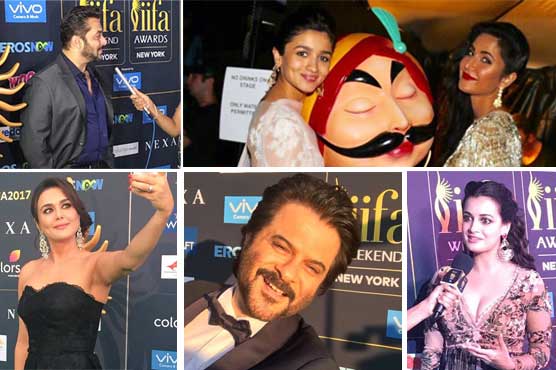 IIFA is India's biggest media event and one of the world’s most-watched annual entertainment shows.

Held each year in a different city overseas, IIFA is India’s biggest media event and one of the world’s most-watched annual entertainment shows, with an audience of nearly 800 million people.

Thousands of delighted fans, dressed to the nines in evening gowns, cocktail dresses, saris and jewel-encrusted shalwar kameez, shrieked with delight as the awards got underway at the MetLife Stadium in East Rutherford, New Jersey, a short drive from New York.

A Donald Trump impersonator, introduced as Ronald Grump, tried to lead the crowd in a few strains of song, before actress Alia Bhatt whipped the audience into a frenzy, cheering an upbeat song and signature Bollywood moves with backup dancers in neon costumes. 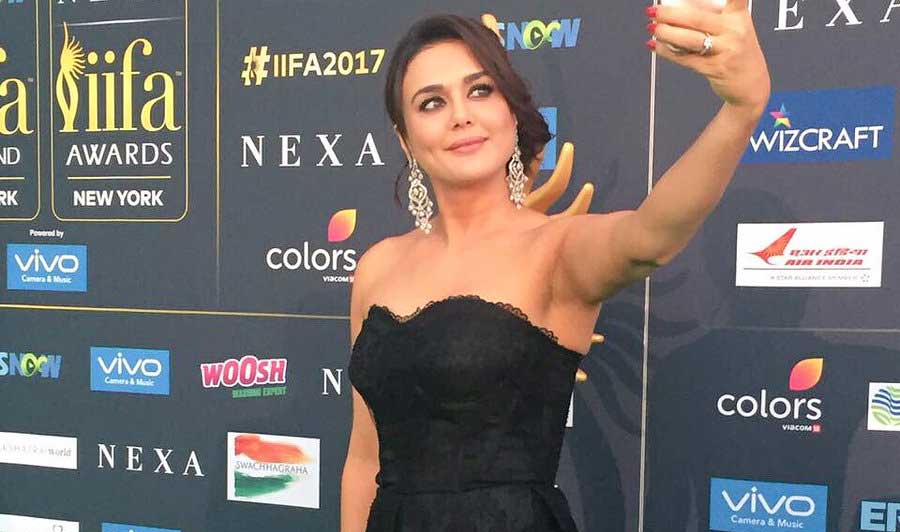 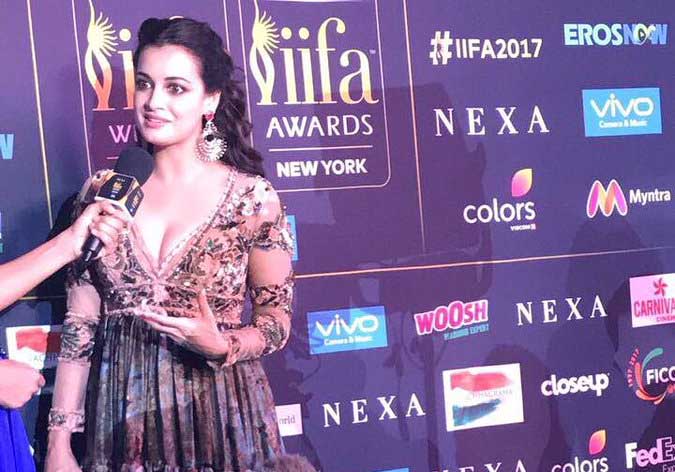 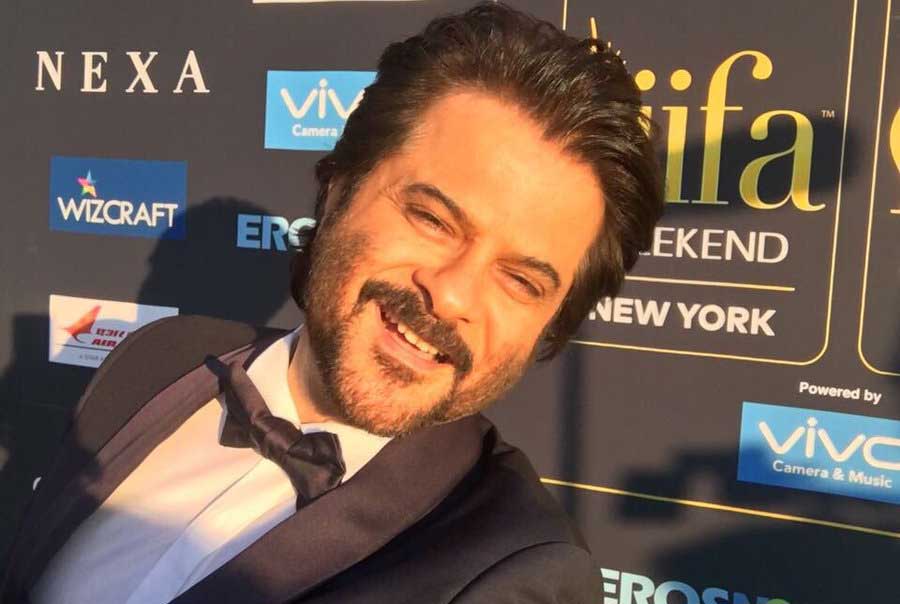 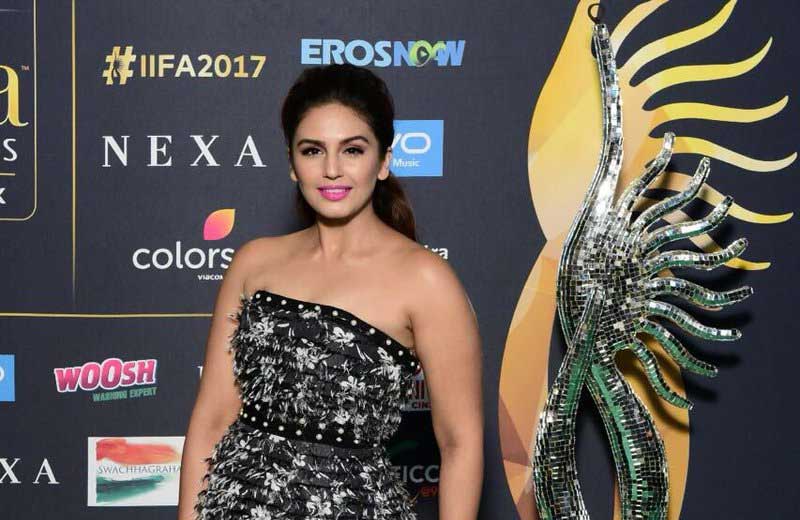 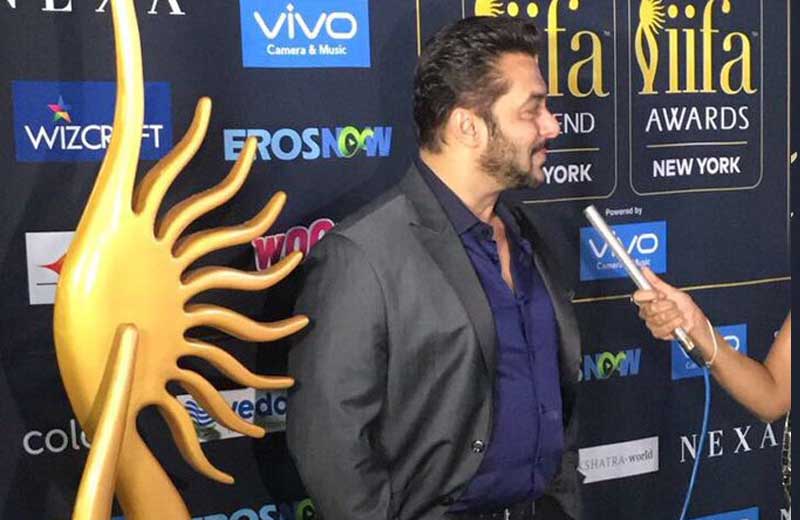 Hosted by Bollywood actor Saif Ali Khan and producer-director Karan Johar, it is the culmination of a three-day festival, which kicked off with a fashion show and music in Times Square.

On Friday, the heavens opened during a concert honoring A.R. Rahman, the movie composer who won two Oscars in 2009 for "Slumdog Millionaire" and a green carpet parade of stars in their finery was canceled at the last minute owing to the poor weather.

This year marks the 18th edition of the awards, which some dub the Oscars of Bollywood, at a time of growth for Indian film in North America.

But if IIFA’s hopes to reach out to new audiences by holding its awards ceremony each year overseas, it still has some way to penetrate non-South Asian audiences in the United States.

As for the awards themselves "Ae Dil Hai Mushkil" ("This Heart is Complicated") leads the way with eight nominations followed by "M.S. Dhoni: The Untold Story", a biopic of former Indian cricket captain Mahendra Singh Dhoni, which is nominated for seven awards.

Dubbed Bollywood’s Oscars by some, although critics say the awards themselves do not enjoy the same stature.