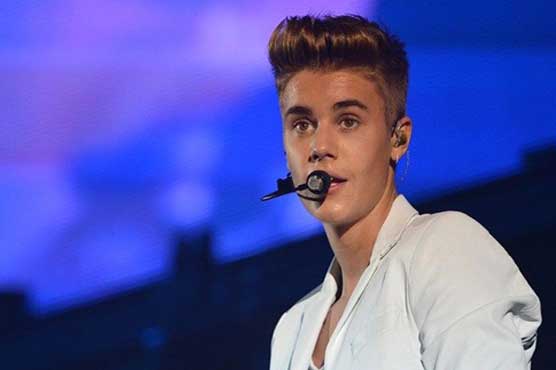 Bieber and his entourage were subsequently kicked out of the hotel.

RIO DE JANEIRO (AFP) - A judge closed legal proceedings against Justin Bieber after he paid a fine of $6,000 for wall-tagging a historic hotel in 2013, court officials said Thursday.

Judge Rudi Baldi Loewenkron made the decision after confirming the Canadian pop idol made a donation of that amount to the National Cancer Institute in May, as prosecutors had recommended.

During a 2013 stay in Rio de Janeiro, Brazil, Bieber -- then 19 -- tagged the wall of the Hotel Nacional after refusing for security reasons to spray graffiti in an area where he had received permission from the mayor.

On the same visit, Bieber was photographed emerging under a blanket from a notorious Rio brothel and later vainly tried to bring prostitutes into the posh Copacabana Palace.

Furious at being thwarted, the then teen sensation reportedly went on a rampage in his suite, breaking various objects valued at nearly $6,000 in total.

Bieber and his entourage were subsequently kicked out of the hotel.