People will appreciate my role in Project Ghazi: Syra Shehroz

The film will display an important role of a woman in a war between right and wrong, Syra added.

KARACHI (Daily Dunya) – Pakistani stunning actress Syra Shehroz said that the people will like her role in Project Ghazi which is a movie of its own kind.

The model said that usually girls in Pakistani movies are seen as weak object but in this movie, she is performing a character of a powerful woman.

The film will display an important role of a woman in a war between right and wrong, she added. 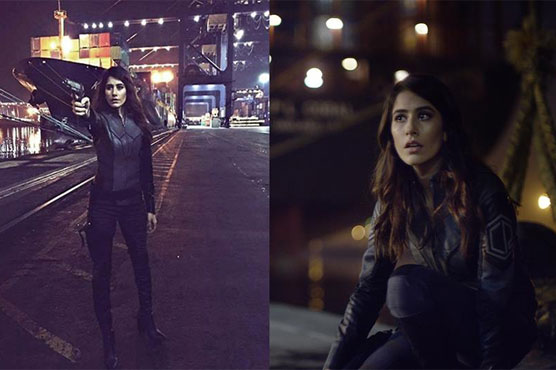 She said that she is not willing to drop modeling as she has got so much fame from this profession however, she always gives preference to the departments or companies.

Syra said that she has learnt a lot from her co stars Humayun Saeed, Sheheryar Munawar, Talat Hussain and others on the set of Project Ghazi.

She also revealed about the offers of more films and dramas however, she refrained from commenting on it further.

Is Nasir Jamshed's marriage at stake?

Germany accepts asylum requests of 519 Pakistanis out of 14000