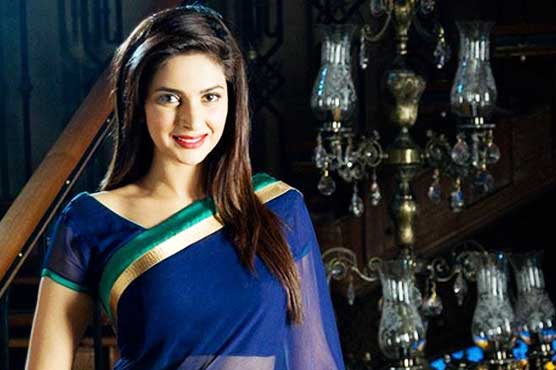 Audience also gets frustrated by seeing one face on every channel, said Saba Qamar.

KARACHI (Daily Dunya) – Pakistani stunning actress Saba Qamar said that she has not said goodbye to the drama industry but only took break till the offer of good role.

In an interview, Saba Qamar said that while working in Hindi Medium, she got to know that Pakistani dramas are becoming favorite in India. She said that her Bollywood debut movie Hindi Medium entered 100 crore club, enhancing her devotion towards showbiz.

An artist should take break for good roles, she added.

She said that to avoid uniformity in roles, she is selecting dramas carefully now which is also her right. She said that her more than one dozen dramas are in production phase.

Audience also gets frustrated by seeing one face on every channel, said Saba Qamar.