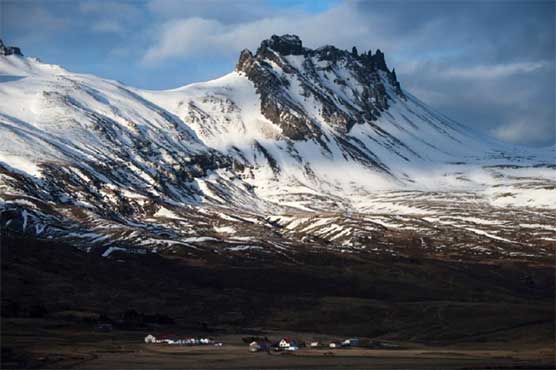 In southern Iceland, the massive Almannagja gorge stretches as far as the eye can see.

In southern Iceland, the massive Almannagja gorge stretches as far as the eye can see. Its spectacular setting was chosen as the location for an epic battle scene in "Game of Thrones" between the characters Brienne of Tarth and the Hound.

"The diversity is so big that you can create almost any kind of landscape," says Leifur Dagfinnsson, president of the Icelandic production company Truenorth, which holds 90 percent of the market.

"You can both shoot Iceland for Iceland or you can have Iceland double for other places like the Himalayas, the Mongolian tundra, Siberia or Greenland," he tells AFP.

Located in the North Atlantic, Iceland’s moon-like landscape has served as a filmset for many science fiction films portraying other planets, Dagfinnsson, says.

From TV series such as "Black Mirror", to blockbusters including "Interstellar", "Lara Croft: Tomb Raider", "Star Wars", James Bond movies and "Fast and Furious 8", the list of films shot in Iceland in recent years is long.

The country’s uninhabited landscapes offer moviemakers the opportunity to film everything from dramatic action-filled scenes to apocalyptic scenery and futuristic worlds.

"The landscapes are surreal -- practically of another world," Aronofsky’s producing partner Scott Franklin told the Los Angeles Times at the time. 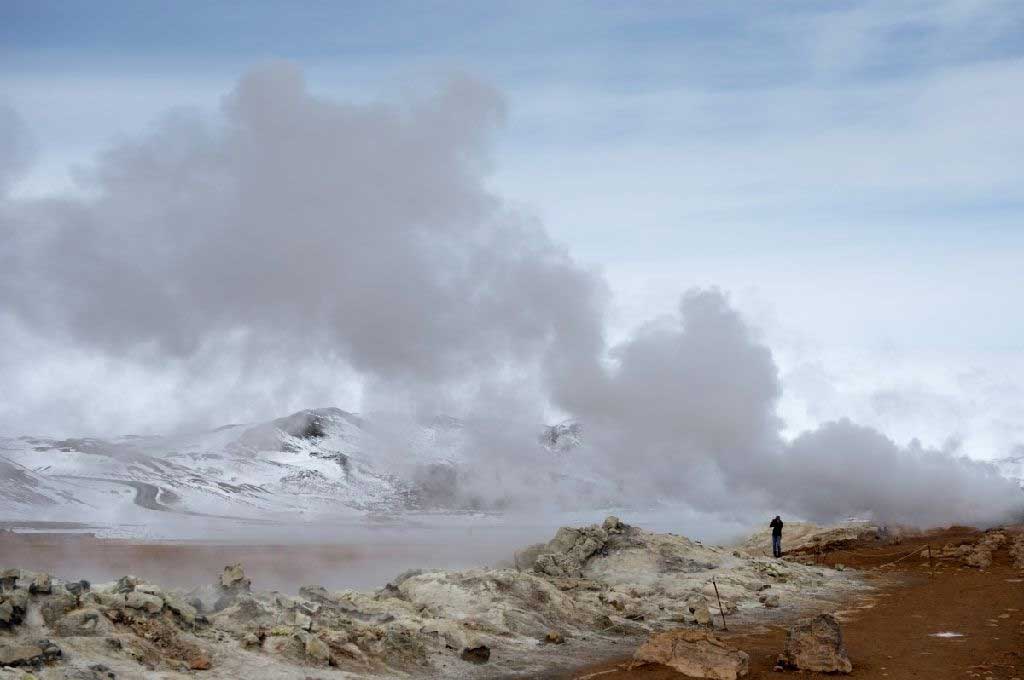 The sky can look as though it’s on fire in the middle of winter, or teeming with roaring clouds trailed by black smoke.

These aren’t caused by a volcanic eruption or a storm, but pyrotechnic explosions and swarms of helicopters from the movie sets.

And at the foot of a waterfall or on a beach of silvery pebbles, one might even encounter a strange sword-carrying soldier on horseback returning from battle...

Iceland’s economic collapse in 2008 has made it an inexpensive country in which to work and it boasts strong infrastructure with easy access to shooting locations, according to Kristinn Thordarson, president of the Association of Icelandic Film Producers (SIK).

The economy is once again growing thanks to a booming tourism industry and a thriving fishing sector, but a dark cloud looms over its rising currency, the krona, which the heavily export-reliant country has repeatedly tried to tame.

As an incentive to film in Iceland, a tax rebate was increased this year from 20 to 25 percent of the overall budget of producing a movie in the country, and Thordarson said he hopes it will be boosted to 30 percent within four years, just behind Ireland’s 32 percent. 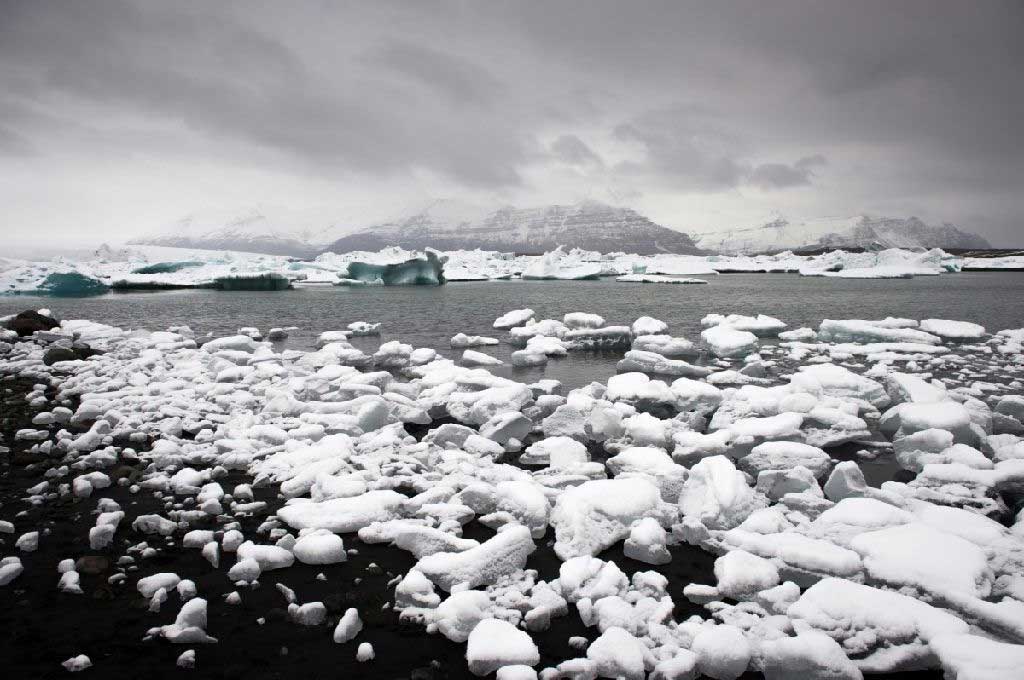 In the land of ice and fire, 2016 was a peak year for television and movie productions, with turnover for local companies of 20 billion kronur (173 million euros, $189 million).

But Thordarson wants to take it even further.

"If we build a studio here and if the filmmakers use the studio... (then) they would do more in Iceland than just film locations," he said.

Filming is strictly regulated, especially in the country’s more than 100 protected areas, from nature reserves to national parks, where a licence from the Icelandic Environment Agency is required.

Shooting permits have been rising sharply since 2013 and "the conditions for obtaining (them) remain very strict," says Adalbjorg Guttormsdottir, who leads a team that manages licence applications.

Disrupting the country’s flora and fauna is strictly forbidden, and even turning over a stone without putting it back in place is out of the question.

The Almannagja fault is now a popular destination for tourists and "Game of Thrones" fans.

Eddy Marks made a one-day return trip to follow a tour of the HBO hit series, after visiting other sets in Croatia’s Dubrovnik and Malta.

"It’s nice to see... something on the TV and then you come to see it in real life. It’s a different experience," says the Californian after taking a selfie in front of the Langjokull glacier framed by snow.

And it is at this spot, in the heart of the Thingvellir national park, now listed as a UNESCO World Heritage Site, that the world’s oldest parliament was created, in 930.

Marks is among 20 other tourists who came to the national park to see a territory in "Game of Thrones" called Beyond the Wall.

"The weather was different in some of the TV scenes," Glenn McGregor, a Canadian retiree, says with a chuckle, as heavy rain falls.

"Many days were lost because of this," recalls Theodore Hansson, 35, a long-haired, bearded "Game of Thrones" tour guide.

A medieval history student at the University of Reykjavik, he also appeared as an extra in season two, three and four of "Game of Thrones" as well as the most recent seventh season.

But the bad weather also has its advantages.

"(It) creates an even more realistic and more beautiful scenario," says Leifur Dagfinnsson.

"Sometimes it is a plus."