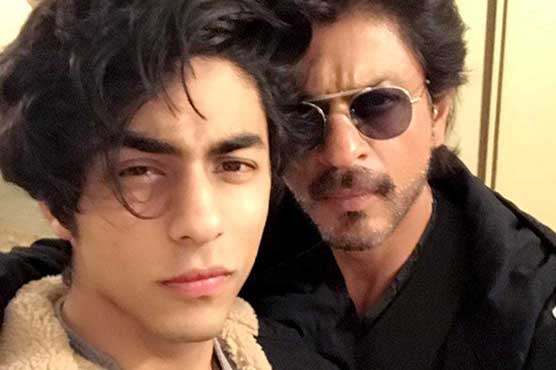 The doctors have advised Aryan to undergo a surgery.

CALIFORNIA (Web Desk) - Bollywood stunning actor Shah Rukh Khan is facing a tough time as his elder son Aryan Khan has badly wounded himself during a football match in California.

After hearing the sad news of son’s injury who has reportedly broken his nose, King Khan cancelled all his commitments even IIFA Awards due in July and booked his ticket to travel all the way to United States.

The doctors have advised Aryan to undergo a surgery in order to maintain his face features.

Meanwhile, the producers of SRK-Anushka s Jab Harry Met Sejal have unveiled the first look of the movie on June 8. The film, which was earlier scheduled to release on August 11, has now been preponed to August 4.