'Shahid' is story of fight against injustice: Mehta 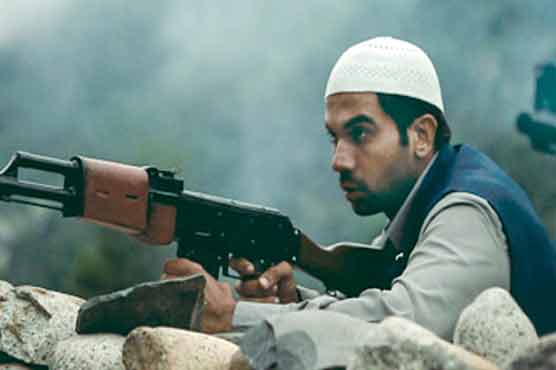 The film is based on the life of lawyer Shahid Azmi, who was arrested in Mumbai riots of 1992-1993.

MUMBAI (Web Desk) - Director Hansal Mehta, whose upcoming film  Shahid , based on the real-life story of slain lawyer Shahid Azmi, wants a street in the city to be named after him.

"Shahid is a story of an underdog s fight against injustice and there are many Shahids not just in Mumbai, but across India who stand up for justice every single day. An inspirational story like Shahid s needs to be remembered," Mehta said.

The film is based on the life of lawyer Shahid Azmi, who was arrested during the communal riots of 1992-1993 in Mumbai. He later studied law and started defending people arrested on false charges, but was later murdered.

Mehta says he might request the Maharashtra government to rename a road at the Kurla Taximen s Colony from where Shahid worked. "I really want this to happen. It will be a fitting tribute to a hero of Mumbai," he said.

Set to hit the theatres on October 18, the film starring Rajkumar in the lead has generated buzz as actors, including Aamir Khan, are coming forward to support it.