Deepika No 1 in Times Celebex 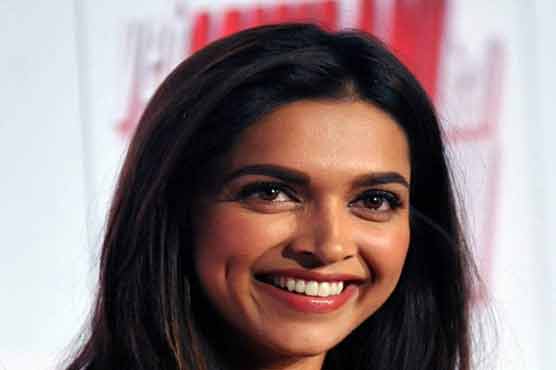 After 7 months of Katrina occupying the No 1 spot, Deepika gets the top position in August.

MUMBAI (Web Desk) - Launched in September 2012, Times Celebex is a monthly rating index based on several measurable parameters, including the stars  Box-Office performance, their ability to stay in the news across print, TV and online, their brand endorsement, and their popularity among fans on the internet and social media.

These are taken cumulatively to assign the actors a final rank called the  T Score . Times Celebex is a scientific and robust ranking system based on data collected from 200+ publications and 250+ TV channels, making it the first ever ranking system for Bollywood. We have put together the stars  ranking for the month of August, 2013.

After seven consecutive months of Katrina occupying the number one spot,  Chennai Express  gets Deepika the top position in August. Meanwhile,  Madras Cafe  gets John and Nargis in the top 6 in Times Celebex powered by zoOm! for August 2013

Shah Rukh kept buzzing thanks to  Chennai Express  release, news of him wanting to buy a football league, his hug with Salman at an iftar party, the Eid party at his house, saying this Eid is special as son AbRam entered his life,  Happy New Year  and his 18 brand endorsements.

Deepika kept buzzing due to  Chennai Express , buzz around her films  Ram-Leela  and  Kochadaiyaan , shooting for  Happy New Year , going for a holiday in Europe with her family, signing Imtiaz Ali s next film with Ranbir Kapoor and her 4 brand endorsements.