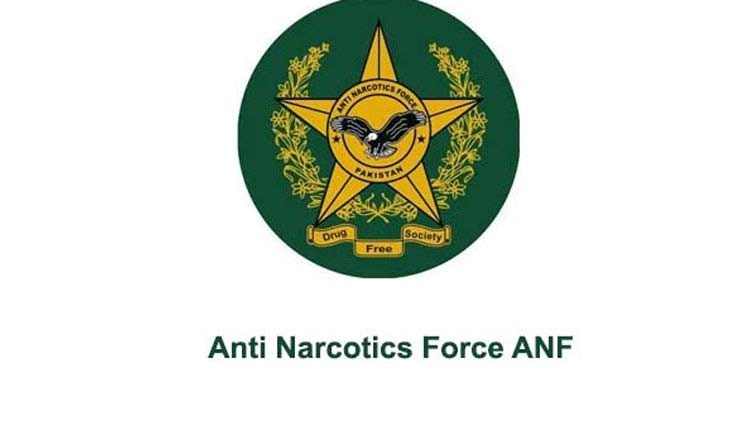 ISLAMABAD (Dunya News) - Anti-Narcotics Force (ANF) on Tuesday seized 732.385 kilograms of drugs, including 186 litres of Hydrochloric Acid worth USD 13.063 million internationally, and arrested 23 drug peddlers, including one foreigner in 30 counter-narcotics operations throughout the country.

According to an ANF spokesperson, the force also impounded eight vehicles during the operation.

While sharing the details of the operations, he said, ANF Baluchistan recovered 434.500 kg hashish, 186 liters of HCL in seven operations, and arrested five persons involved in drug smuggling while seizing two vehicles.

ANF Khyber Pakhtunkhwa, he said, recovered 231.917 kg of heroin in eight operations while two persons, including a foreigner, were arrested in drug trafficking and a vehicle was seized.

All cases have been registered at respective ANF Police Stations under CNS Act 1997 (Amended 2022) and further investigations are under process.