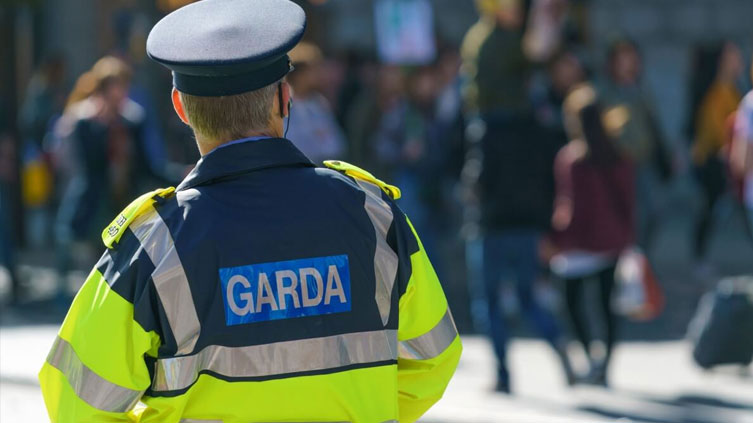 LONDON, (AFP) - Irish police on Tuesday said they had arrested a man suspected of the murder of a primary school teacher, whose brutal killing renewed calls for an end to violence against women.

Police "have arrested a male in his 30s on suspicion of murder," a statement said, after Ashling Murphy, 23, was killed as she jogged along a canal in Cappincur, central Ireland, on the afternoon of January 12.

Murphy, a popular local teacher and musician, was buried on Tuesday with many of her pupils attending, Irish media reported.

The teacher’s broad daylight killing sent shockwaves through Ireland and resonated in Britain where a string of recent killings have highlighted violence against women.

A serving Metropolitan Police officer was sentenced to life imprisonment for last year’s kidnap, rape and murder of Sarah Everard, a 33-year-old marketing executive, as she walked home in south London.

The suspect in Murphy’s killing is being held at Tullamore police station, police said, declining to comment further.