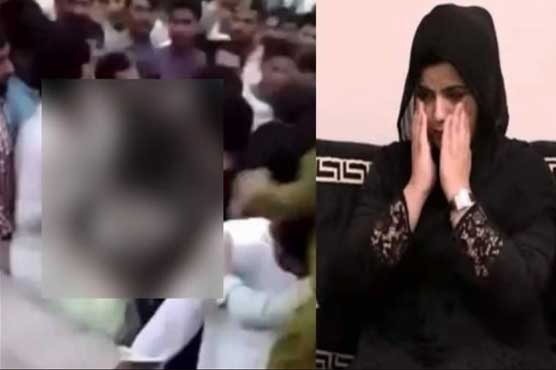 Shehryar, Mehran, Abid, Arsalan, Sajid, and Iftikhar, were produced by police to a judicial magistrate on the completion of their previous remand.

The court was informed by the information officer that new facts have come to light and demanded a seven-day extension in the suspects’ remand for further questioning.

Meanwhile, the suspects’ lawyer protested to the remand addition plea arguing that his clients were underage, due to which they should be treated under juvenile law.

After hearing arguments from both the prosecution and defense sides, the magistrate gave over the custody of the suspects to the police for two more days.

The court directed the investigation officer to produce them at the next hearing on Sept 13. 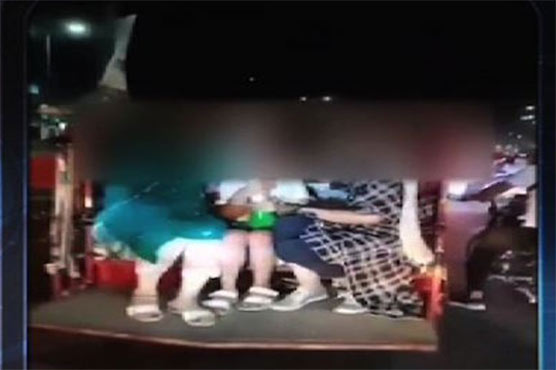 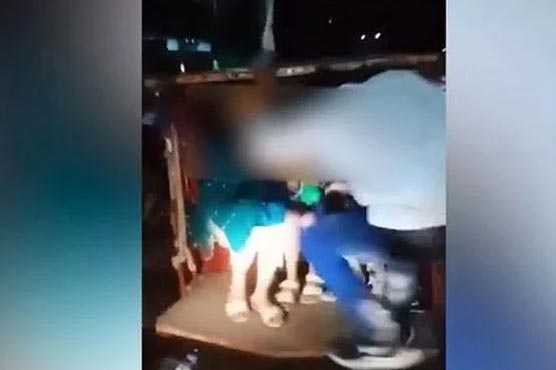 Sketch of accused involved in harassing woman in rickshaw prepared 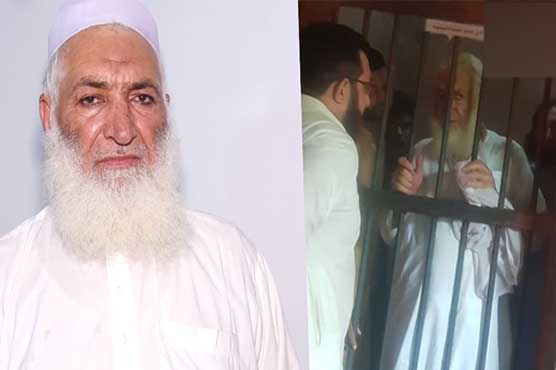 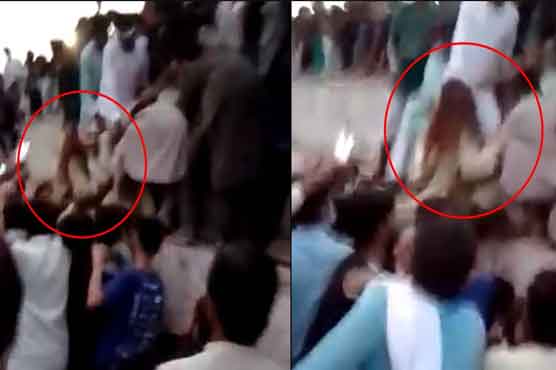