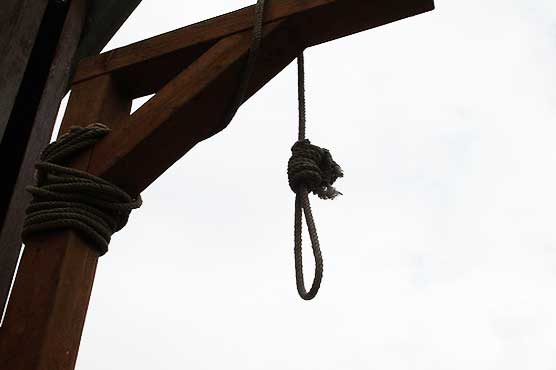 The Iranian authorities have claimed that the execution was as per the laws of human rights.

TEHRAN (Daily Dunya) – As many as four Pakistanis belonging to Balochistan were hanged in Iran on Friday morning.

According to the details, the executed Pakistanis included Shafi Mohammad Baloch Zahi, Daad Mohamad Dahqani, Yousaf Raigi and Uzair, who was arrested in drugs smuggling when he was only 10 years old.

The court has also found that drugs were recovered from the truck of Daad Mohammad Dahqani when he was traveling from Pakistan to Iran.

Moreover, the Iranian authorities have claimed that the execution was as per the laws of human rights.