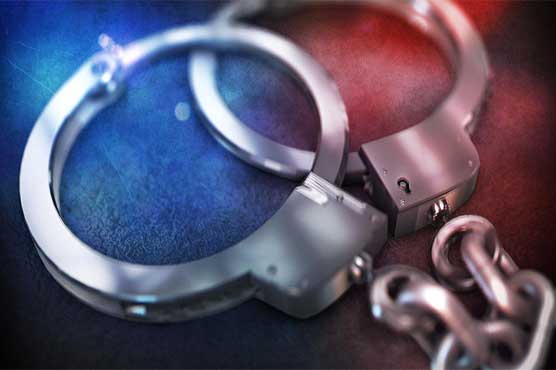 The police have confirmed that these muggers were involved in street crimes and robberies.

KARACHI (Dunya News) – Two robbers have been arrested by the police from Karachi’s Soldier Bazar on Sunday in injured condition.

According to the details made available here, the looters opened fire at the police upon seeing them. The police responded back and both robbers sustained injuries as a result.

Both of them were arrested in the wounded state, and were transferred to the civil hospital for treatment. The police have also recovered their weapons.

Furthermore, the police have confirmed that these muggers were involved in street crimes and robberies.