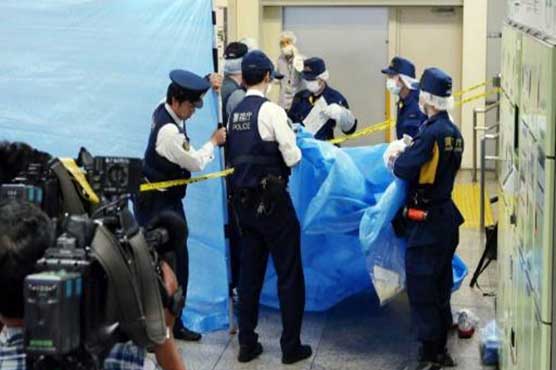 Police officers reportedly found the corpses folded inside the bags at two separate sites in the woods late Thursday.

Police suspect that the bodies are those of two female Chinese restaurant workers, aged 22 and 25, who were living in Yokohama and missing since last week, according to reports.

A man in his 30s caught on a surveillance camera at the sisters’ apartment before they went missing has been identified as a suspect.

Kanagawa prefectural police refused to comment on Thursday’s discovery when contacted by AFP.

Grisly murder cases often grab headlines in Japan, though the country is known as one of the world’s safest with an annual murder rate of less than one per 100,000 people.

Last year, the body of a Chinese woman who had been missing for over two years was found inside a suitcase floating in a Tokyo canal.

Local media said the victim was 34-year-old Yang Mei, who came to Japan in 2013 as a trainee, one of the tens of thousands of foreigners -- mostly from China, Vietnam and Indonesia -- who participate in a massive government labour programme.

In 2015, the body of a woman was found in a suitcase that had been left in a locker at Tokyo station, one of the world’s busiest rail hubs, by a a baggage storage company.

The suitcase was kept for a month at the luggage storage room after no-one collected it.