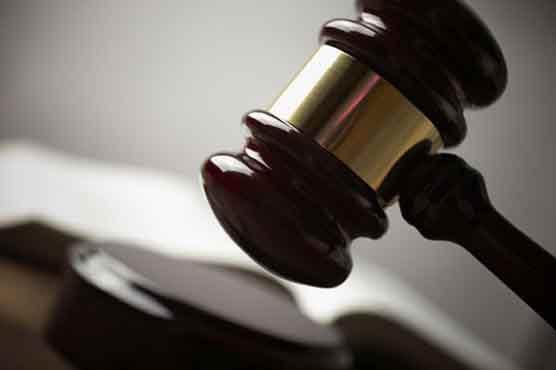 KUALA LUMPUR - A Malaysian court charged two people Friday with inciting terrorism in Syria after Amnesty International urged authorities to try or release them instead of detaining them under a new security law.

However, another man remains under remand after the trio on Thursday became the first to be arrested under the Security Offences (Special Measures) Act, or SOSMA, lawyers told AFP.

Police said the three were suspected of masterminding the recruitment of Malaysians "for the purpose of terror activities".

Those charged include Yazid Sufaat, a suspected member of Al-Qaeda-linked group Jemaah Islamiyah, who was already held from 2001 to 2008 under the Internal Security Act, which preceeded SOSMA and allowed for indefinite detention without trial.

According to the charge sheet, the 49-year-old is accused of "inciting terrorist acts... intended to threaten the Syrian public" between August to October last year at his home near Malaysia s capital Kuala Lumpur.

The offence carries a maximum 30-year jail sentence. Previously Yazid, a US-trained biochemist, had also been accused of links to one of the suspects in the September 11 attacks. He is wanted in the US.

Amer Hamzah Arshad, lawyer for the accused, said a woman, Halimah Hussein, 52, was charged with abetting him, but a third suspect, Hilmi Hasim, remains under police detention.

"My colleagues are trying to gain access to him but under SOSMA, the police only have to provide access within 48 hours," he said.

London-based global rights group Amnesty International had said earlier Friday the suspects were being detained "arbitrarily under a deeply flawed law that is not in line with international human rights standards."

But the new act has also come under scrutiny for giving authorities too much power to hold people on broad grounds for up to 28 days without charge.

"This first arrest under SOSMA shows that the Malaysian authorities have just replaced one oppressive regime with another," Amnesty s deputy Asia-Pacific director Isabelle Arradon said in a statement.

"The Malaysian authorities should not compromise human rights in the name of security. They should immediately revise or repeal the new security law."

Najib abolished the ISA and other laws deemed to repress dissent to woo voters who abandoned his Barisan Nasional coalition -- which has ruled Malaysia for 56 years -- in unprecedented numbers in the last election in 2008.

But activists and the opposition have dismissed his reforms as window-dressing. Najib is expected to face a tough battle against a resurgent opposition alliance in the next election, which must be held by June.