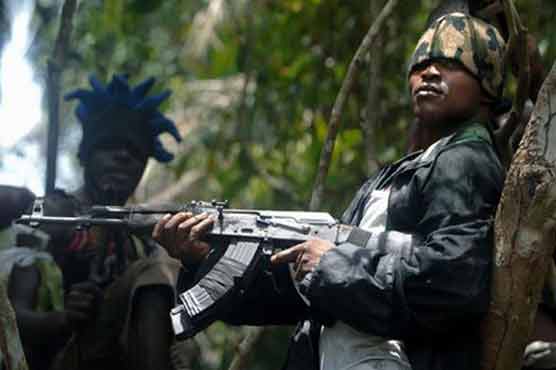 The attacks come after a local cleric denounced polio vaccination campaigns this week and some local radio programmes repeated previous conspiracy theories about such campaigns being a Western plot to harm Muslims.

Such conspiracy theories have long spread in parts of northern Nigeria, stoked by local politicians. Nigeria is one of only three countries still considered to have endemic polio, alongside Pakistan and Afghanistan.

Police declined to say who they believed was behind the killings. Islamist extremist group Boko Haram has carried out attacks in Kano, though gangs linked to local politics also operate.

Last year, two Nigerian police guarding polio vaccination workers were killed by gunmen, though it was unclear if the attack was linked to the campaign. Islamists extremists have carried out scores of attacks on police.