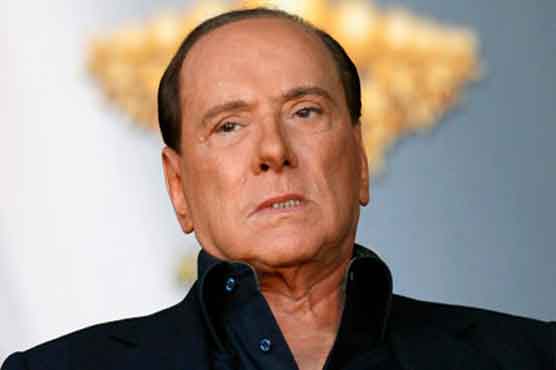 An Italian court on Friday ruled to postpone Silvio Berlusconi's appeal against a tax fraud.

ROME - An Italian court on Friday ruled to postpone Silvio Berlusconi s appeal against a tax fraud conviction until after the election on February 24-25 following a request from lawyers for the scandal-tainted former premier.

Prosecutors will present their final arguments against the business tycoon at a hearing on March 1 and the final verdict is expected on March 23.

Berlusconi, who is running for a parliamentary seat in the vote, was convicted in October last year for fraud linked to his business empire Mediaset.

He was sentenced to one year prison and given a five-year ban from holding public office.

The sentence has been suspended pending his appeal.

Berlusconi s lawyers said their client planned to make a speech at the hearing on March 1.

The 76-year-old media tycoon and three-time prime minister, who has been a central figure in Italian politics for two decades, has been involved in dozens of court cases.

All previous convictions against him have either been overturned on appeal or the trials have expired under the statute of limitations.

Berlusconi is also a defendant in another trial for having sex with an underage prostitute and abusing the powers of his office when he was prime minister.

In both trials, Berlusconi s lawyers have argued the court cases should be suspended because he cannot attend hearings during the campaign.

A verdict in the sex trial is expected after the election.