2nd phase of PSL going to start in Lahore from tomorrow 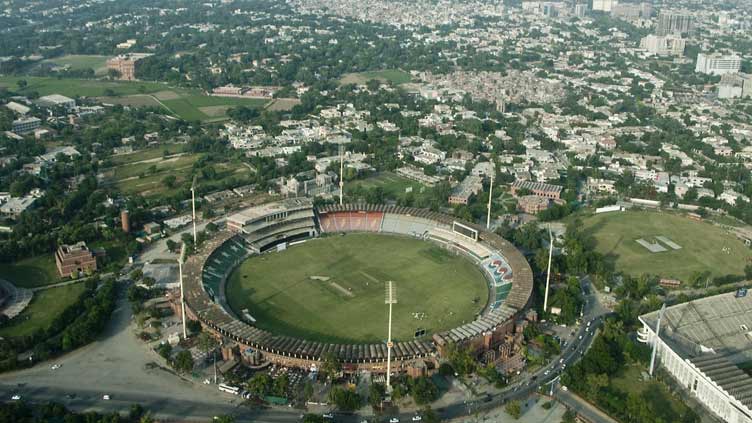 2nd phase of PSL going to start in Lahore from tomorrow

LAHORE (Dunya News) - The second phase of the 7th edition of Pakistan Super League will start in Lahore from tomorrow (Thursday).

First match of the second phase will be played between Multan Sultans and Peshawar Zalmi at 07:30 pm.

The National Command and Operation Center has allowed Pakistan Cricket Board to conduct PSL matches with fifty percent capacity for fully vaccinated spectators.

In the previous match played between Multan Sultans and Peshawar Zalmi in Karach, Sultan’s registered their fifth straight win in the 13th match of the PSL 2022 as they thrash Zalmi by 57 runs at National Cricket Stadium.

Peshawar Zalmi had a rough start with Kamran Akmal getting dismissed for just 10 runs off 7 balls, however, Hazratullah Zazai managed a score of 43 runs off 32 balls. Haider Ali, who replaced Kamran Akmal on the pitch scored 24 runs off 12 balls, while Shoaib Malik could only add 11 runs towards the target of 223.

Hazratullah Zazai was the only top-order batter to hit for the Zalmi, but after that, all batters fell in quick intervals. The Afghan batter managed to hit 43 runs with the help of five fours and one six.

Although Cutting hit a few big ones against Dahani in the 19th over, the pacer had done his bit. Tahir with three wickets bowled a lovely spell too.