PCB thanks Karachi for PSL 2022 support 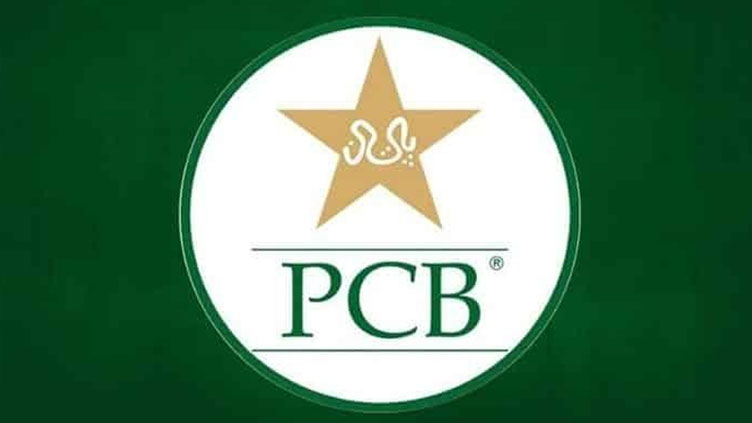 PCB thanks Karachi for PSL 2022 support

PCB thanked the spectators, armed forces, police as well as the local and provisional administration

Lahore (Web Desk) - Pakistan Cricket Board (PCB) has thanked the spectators, armed forces, police as well as the local and provisional administrations for their overwhelming support of the 15 Pakistan Super League (PSL) 2022 matches that were held at the National Stadium from 27 January to 7 February.

PSL 2022 Tournament Director Salman Naseer: “The Karachi-leg of PSL 2022 has set the tone for one of the most exciting and entertaining finishes in the tournament’s brief history. On behalf of the PCB, I want to thank all civil and security agencies who created and delivered a safe and secure environment for all participants.

“Their outstanding arrangements and measures were closely followed abroad and play a part in Cricket Australia confirming their tour of Pakistan for three Tests, three One Day Internationals (ODIs) and one Twenty20 International (T20I).

“I also want to congratulate the spectators who, despite being in small numbers, created an ambiance and atmosphere that rocked the National Stadium. Every boundary, wicket and achievement was wholeheartedly appreciated, which reflected our passion and love as a whole nation for this great sport.

“I know children Under-12 missed out on the action due to the event regulations, but I remain confident that when the Pakistan v Australia Test will be played at the National Stadium from 12-16 March, spectators of all age groups will be allowed. This will be another opportunity for the loyal cricket fans to throng to the National Stadium and watch live in action world’s two best Test playing sides fighting out for supremacy.

“The PCB values and respects its fans, and will always continue to create opportunities for them to enjoy and be part of our successful journey.

“I want to offer my gratitude to the event staff who, despite being under-strength at times, worked tirelessly to set-up the National Stadium and created an ambiance, which was thoroughly enjoyed by everyone and looked spectacular on the digital platforms. They’ll now have to redo the entire exercise for the Gaddafi Stadium so that the fans, players, officials, spectators and media can enjoy the same environment and the event is remembered for the smooth and flawless arrangements during the difficult Covid-19 times.”