Ramiz Raja all set to be new PCB chairman 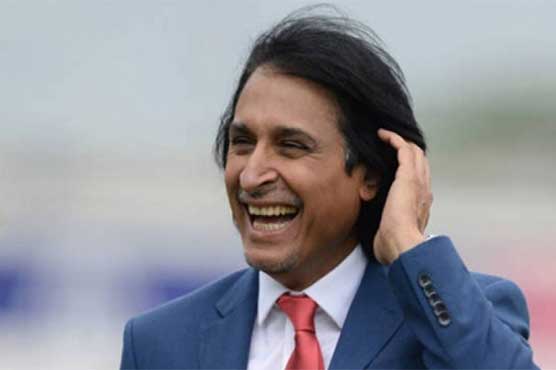 Ramiz Raja all set to be new PCB chairman

LAHORE (Dunya News) – Former Pakistan Captain and renowned commentator Ramiz Raja is all set to be the new chairman of the Pakistan Cricket Board (PCB).

The decision follows a meeting with Prime Minister Imran Khan, who gave the go-ahead for the change of guard at the PCB. Raja will replace Ehsan Mani once the succession process is complete.

Ramiz confirmed that he has accepted the job. "The aim is to reset Pakistan cricket s GPS and will be in pursuit of excellence," Raja, who was also a Chief Executive Officer of PCB, told Cricbuzz.

Ramiz s appointment will entail a bit of a process. His name first will be forwarded to the Board of Governors of the PCB, being one of the two nominees.

Following this, there could be an election if another BoG member wants to contest, but normally, a PM s nominee is unlikely to meet any resistance. When nominated by Imran three years ago, Mani was elected unopposed. In the same way, Ramiz should find his way to the top position.

Ehsan Mani said that he has informed Prime Minister Imran Khan that he can no longer continue as the chairman.

Earlier this week, former skipper and renowned commentator Ramiz Raja and Ehsan Mani had called on PM Imran Khan at PM House in connection with appointment of the next chairman of the PCB.

Ehsan Mani briefed PM Khan on the matters of the board and the structure of the domestic cricket.

Mani also put in place a thorough review of Pakistan cricket s biggest revenue-generating product, the Pakistan Super League, and faces a time crunch to revise the financial model of the league.