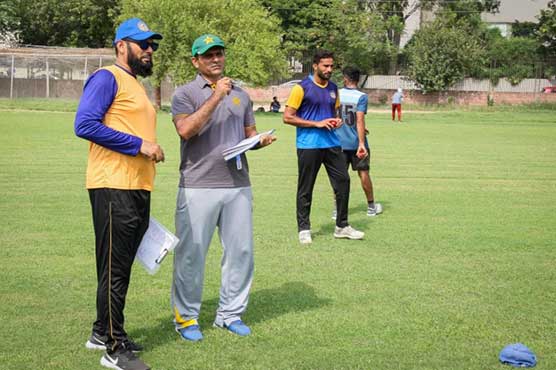 The camps will run until 30 August

The camps will run until 30 August, following which the selectors will finalise their squads for the 15-match Cricket Associations T20, which will be held from 15-22 September, and the National T20, which will be staged from 25 September-13 October.

While the camps will provide the cricketers with another opportunity to impress their coaches and get in the reckoning for the season ahead, it will be a chance for the coaches to look at the larger pool of players that will assist them in their strategies, including team selections.

Along with these players, those cricketers, who have been in contention and have remained part of the Cricket Association squads in the previous seasons, have also been invited for the camps.

The Cricket Association camps have commenced at the following centres:

The following players will attend the CA pre-season training and preparation camps: