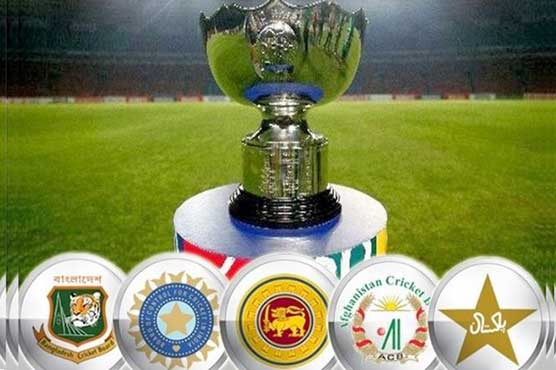 The tournament was already held over from last year in Pakistan due to the pandemic.

COLOMBO (AFP) - The Asia Cup Twenty20 cricket tournament due to be held in Sri Lanka in June has been called off because of the worsening coronavirus crisis in the region, a top organiser said Wednesday.

The tournament was already held over from last year in Pakistan due to the pandemic.

"Due to the prevailing situation, it will not be possible to play the tournament in June this year," Sri Lanka Cricket chief executive Ashley de Silva told reporters.

He said the event may have to be put back until after the 2023 50-over World Cup because most teams had already planned schedules for the next two years.

Coronavirus infections have spread rapidly across South Asia in recent weeks with many nations banning flights from the region.

Sri Lanka on Wednesday announced a 10-day ban on airline passengers coming into the country.