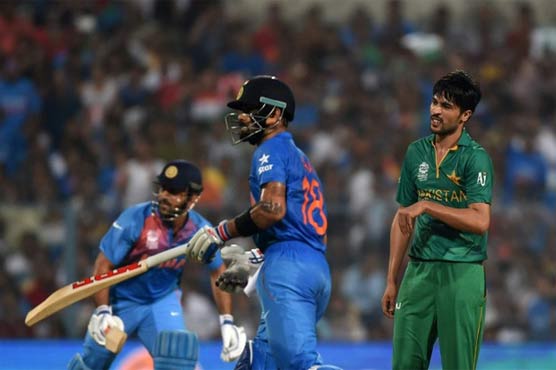 NEW DELHI (Dunya News) – Board of Control for Cricket in India (BCCI) wrote a letter to the Indian government asking permission for bilateral series with Pakistan.

While media talk, BCCI Joint Secretary Amitabh Chaudhry verified the reports and said the board asked Indian government to grant permission for Pakistan series in accordance with the MoU signed in 2014.

He mentioned Pakistan Cricket Board (PCB) sent legal notice to BCCI for not obeying the MoU. Amitabh Chaudhry revealed that the BCCI members would soon meet PCB officials to resolve the matter, adding it was decided in the agreement that both countries will initiate a dialogue if bilateral series becomes impossible.

The meeting between PCB and BCCI officials will be held under the same clause. It is up to the pending go ahead from Indian authorities whether India and Pakistan can play series or not.

VIDEO: Indian board asks permission from govt for Pakistan series

Awards will be given to Misbah, Younis, Afridi in presence of all players: Shahryar