Finance Minister leaves for US to hold talks with IMF, WB 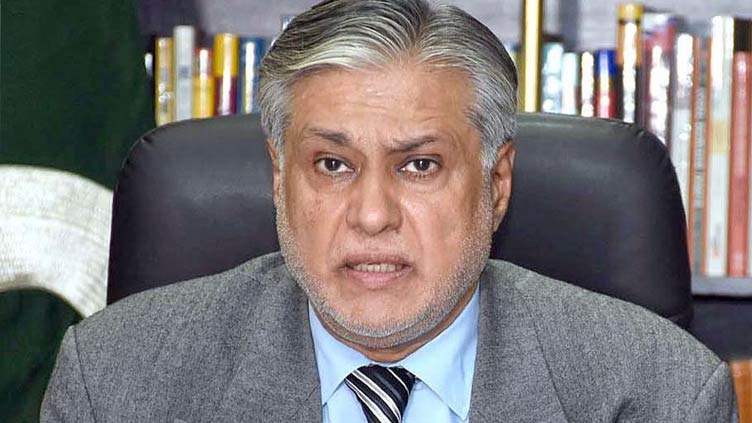 Finance Minister leaves for US to hold talks with IMF, WB

According to details, the finance minister will hold talk with the international lenders for review of microeconomic framework for 2022-23 amid devastating floods in the country.

Pakistani official has said that a relaxation of the budget deficit and current account deficit targets will be requested. Talks on freezing the Petroleum Development Levy (PDL) and Fuel Price Adjustment (FPA) are also expected.

A day earlier, the newly appointed finance minister on Sunday said that Pakistan would deliver on commitments made with the International Monetary Fund (IMF) to ensure the successful completion of the second program during his tenure.

Pakistan’s central bank has also kept its key policy rate unchanged at 15% on Monday a day after Moody’s cut Pakistan’s sovereign credit rating by one notch to Caa1 from B3, citing increased government liquidity and external vulnerability risks.

This was the central bank’s first policy decision since floods this summer killed more than 1,700 and caused an estimated $30 billion in damage.

GDP growth could fall to around 2% in the 2023 financial year compared to previous forecast of 3%-4% before the floods, the central bank statement said.