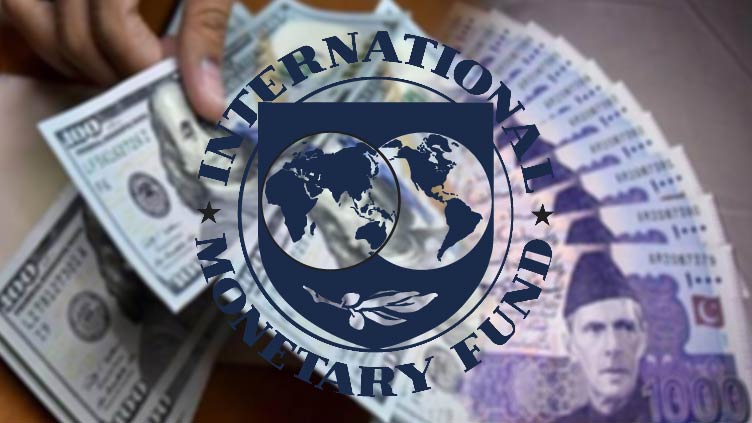 “Following the successful completion of the 6th review of the IMF program, #SBP has received the next tranche of $1.053 billion,” the State Bank tweeted.

On Wednesday, the international lender had approved 6th tranche of EFF programme for Pakistan.

The IMF mission led by Ernesto Ramirez Rigo had held virtual discussions during October 4–November 18, 2021 in the context of the 2021 Article IV consultations and the sixth review of the authorities’ reform program supported by the IMF’s Extended Fund Facility (EFF).

The Pakistani authorities and IMF staff had reached a staff-level agreement on policies and reforms needed to complete the sixth review under the EFF, however the agreement was subject to approval by the Executive Board, following the implementation of prior actions, notably on fiscal and institutional reforms.

It is pertinent to mention here that the fund had approved $6 billion, three-year loan facility for Pakistan back in July 2019 to help resuscitate the country’s ailing economy.