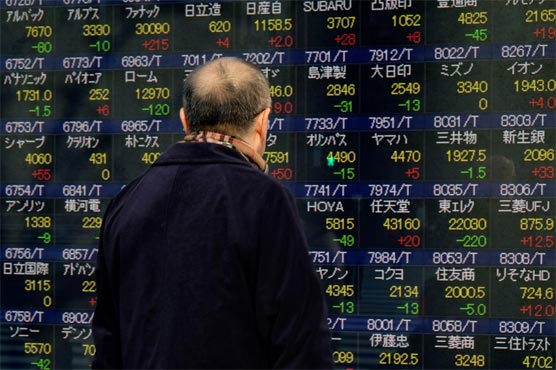 HONG KONG (AFP) – Asian markets rallied Friday following a record-breaking finish on Wall Street as traders keenly await a key US jobs report that is expected to reaffirm the recovery in the world’s top economy is blasting ahead.

And in a further sign that the global reflation trade is on track, iron ore prices hit an all-time high, while copper -- a yardstick of economic health -- is just short of its own peak as demand surges for commodities, particularly from China.

The US jobs figures due later Friday are a major economic indicator and come a day after a forecast-beating reading on unemployment benefits that showed claims fell to their lowest since the coronavirus struck last year and put most of the planet into lockdown.

Still, there remain concerns that the expected burst of economic activity this year will fan inflation and force the Federal Reserve to step back from its ultra-loose monetary policies -- including record low interest rates -- that have helped fuel a more than year-long markets rally.

The Labor Department said applications for aid fell last week to 498,000, lifting optimism that companies were now hiring again as vaccines are rolled out and containment measures eased.

The reading "is another proof point that we’re one step closer to full economic recovery. As we see some serious momentum building on the jobs front, all eyes will be on how this plays into action taken by the Fed."

National Australia Bank’s Rodrigo Catril was bullish on the outlook for the jobs markets, saying in a report that "it seems reasonable to suggest further declines in claims should be expected".

The positive readings helped propel the Dow to a new record on Wall Street, while the S&P 500 also rose and the Nasdaq ended a four-day retreat.

And Asia followed suit, with Tokyo, Hong Kong, Shanghai, Sydney, Seoul, Singapore, Taipei and Manila all up, though Wellington and Jakarta edged down.

On commodities markets the price of iron ore held at $200.25 a ton, having broken the level for the first time on Thursday thanks to a burst of demand in China and other major economies as they emerge from the virus crisis.

Bloomberg News pointed out that steelmakers have kept output above a billion tons a year despite production curbs aimed at reducing carbon emissions and reining in supply, adding that the measures have lifted steel prices and profitability at mills, allowing firms to better absorb higher iron ore costs.

Copper, a key indicator of the state of the global economy owing to its use in a multitude of products, is also approaching an all-time high, having recently broken $10,000 a ton for the first time in 10 years.

"The long-term prospects for metals prices are ‘too good’ and point to higher prices in the next few years," Commerzbank AG analyst Daniel Briesemann said.

"The decarbonisation trends in many countries -- which include switching to electric vehicles and expanding wind and solar power -- are likely to generate additional demand for metals." 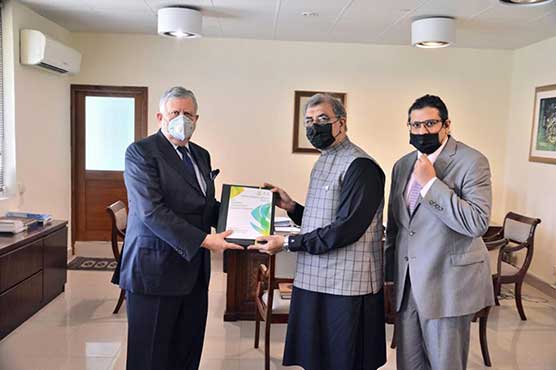 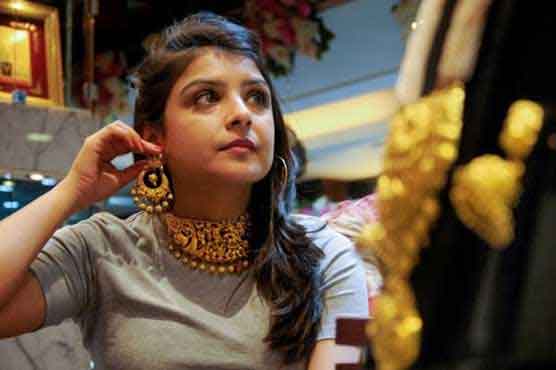 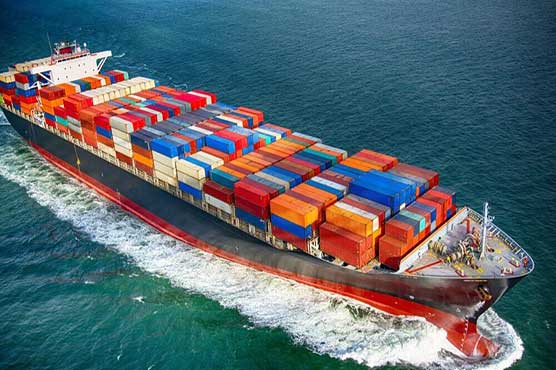 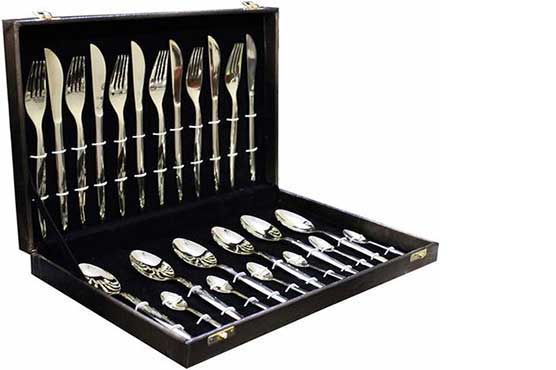