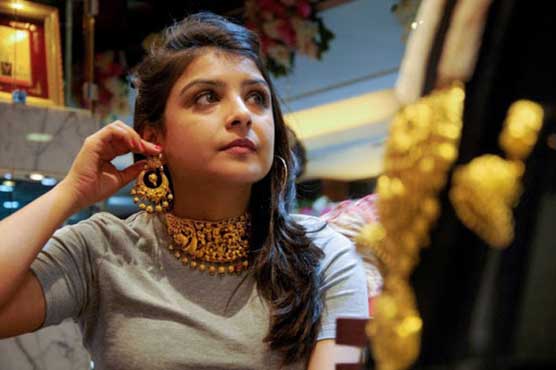 The gold price in the international market decreased by US $9

ISLAMABAD (Dunya News) - The price of 24 karat per tola gold increased by Rs 400 on Monday and was sold at Rs104,500 against its sale at Rs104,100, Karachi Sarafa and Jewellers Group reported.

The gold price in the international market decreased by US $9 and was traded at US $1777 as compared US $1786.

Meanwhile, the gold imports decreased by 48.10 percent during the first three quarters of the current fiscal year as compared to the corresponding period of last year, Pakistan Bureau of Statistics (PBS) reported.

In terms of quantity, Pakistan imported just 98 kilograms of gold during the period under review as compared to the imports of 272 kilograms last year, showing a decline of 63.97 percent.

In terms of quantity, the gold imports increased by 120 percent from 5 kilograms during March 2020 to imports of just 11 kilograms in March 2021.

It is pertinent to mention here that the country’s merchandize imports during the first three quarters increased by 13.57 percent by growing from $34.791 billion last year to $39.512 billion during current fiscal year.

Based on the figures, the country’s trade deficit increased by 20.05 percent during the first three quarters as compared to the corresponding period of last year. The trade deficit during the period was recorded at $20.827 billion against the deficit of $17.348 billion last year, according to the PBS data. 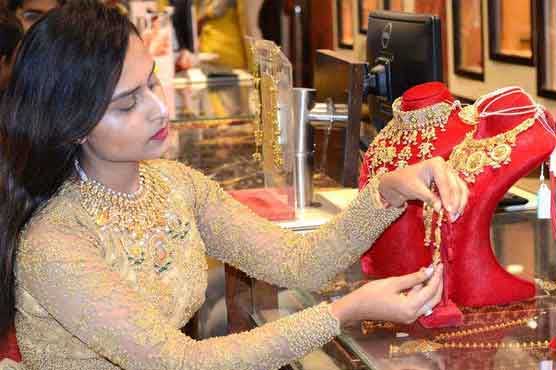 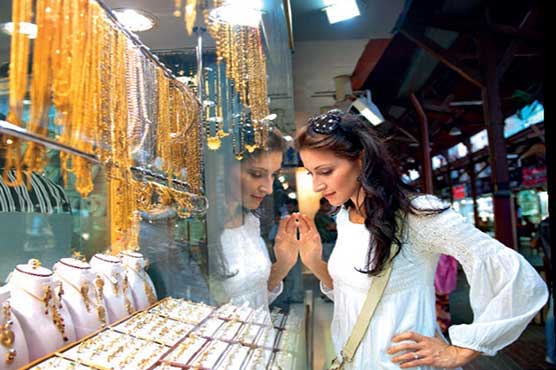 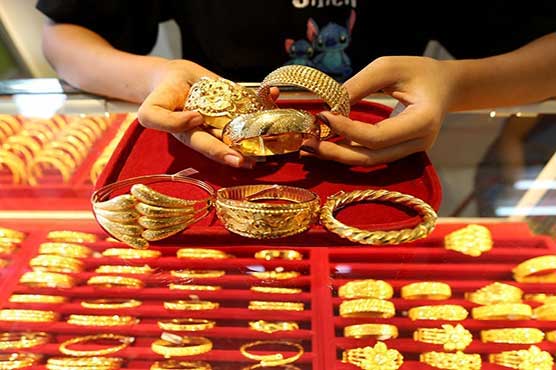 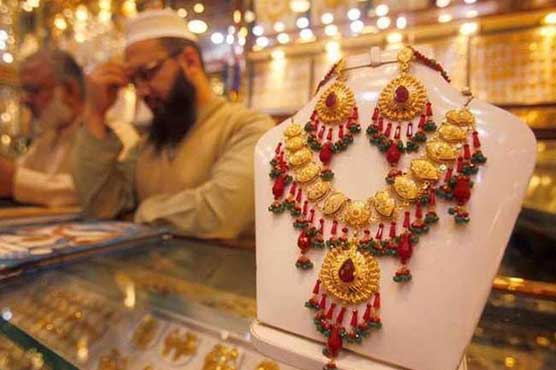