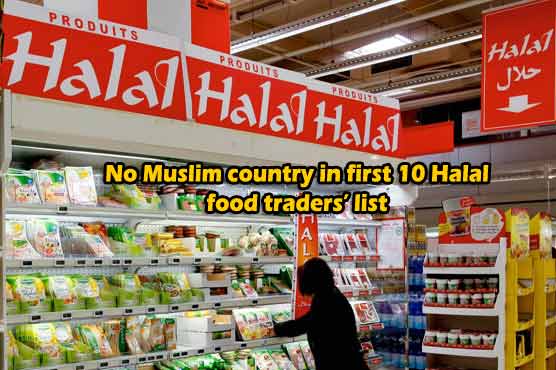 (Web Desk) – Halal food is meant to be the food that is prepared and preserved by following the Islamic laws. Usually it is considered that this food is traded around the world by Muslim countries, but this is not the case. Among the first 10 countries that are on the top of the list of halal food trading, there is no Muslim country.

Pakistan, on the other side, is quite far behind than these countries. It contributes only 0.25 per cent in the entire trade of $3 trillion, which is not even considerable. Keeping this in view, the biggest organization of Pakistani traders the Federation of Pakistan Chambers of Commerce & Industry or FPCCI held an event at local hotel of Karachi. The prime task was to find out potential opportunities for the traders. The experts said there is huge potential in Pakistan concerning the trading of halal foods.

One of the suggestions was to form Pakistan Halal Development Authority (PHDA) that could point out hurdles in the way of increasing trade.

They explored government’s negligence which is causing huge loss to the traders and even getting destructive for the government itself, in the shape of loss of financial resources. One of the suggestions was to form Pakistan Halal Development Authority (PHDA) that could point out hurdles in the way of increasing trade.

Diplomats from various countries including Russia, Japan, Malaysia, Iran, and Thailand were present at the event. A country which is consisted of more than 98 per cent of Muslims, the concept of Halal trade needs recognition. Finance Minister Asad Umar should focus over this industry as well as it has potential to generate billions of dollars if considered properly. 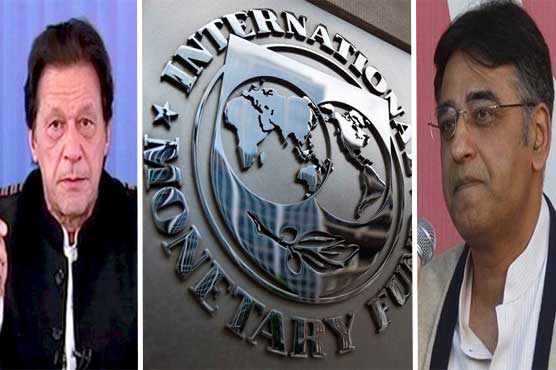 IMF – A bitter pill for economy or a loss of political face – What Naya Pakistan will choose? 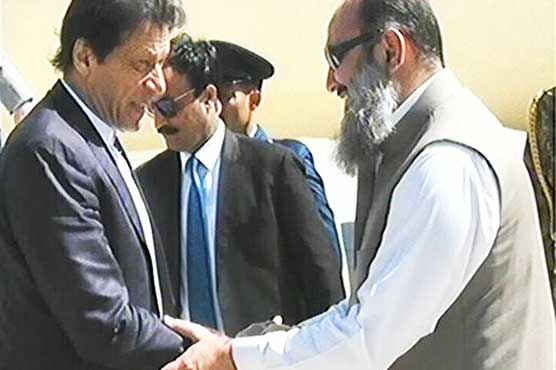 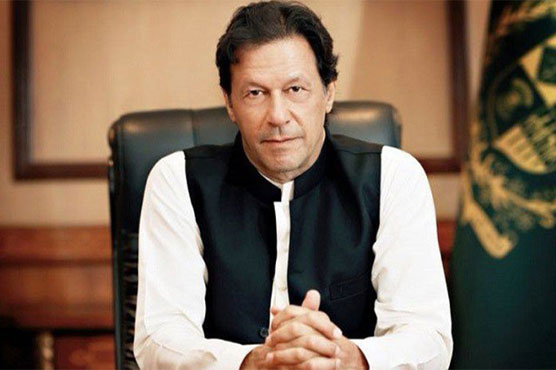