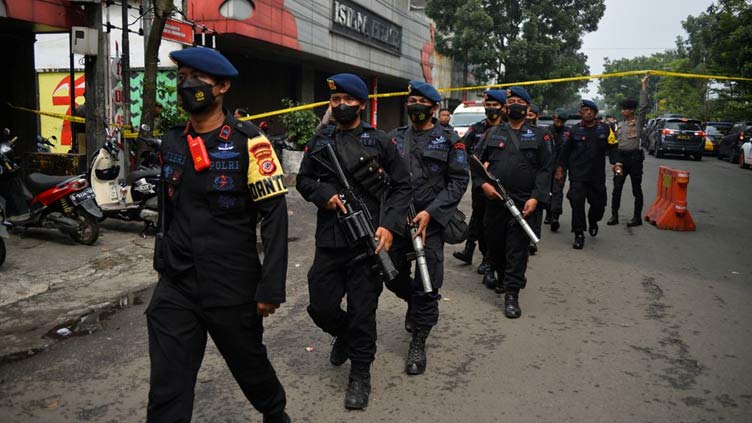 The source of the blast was not immediately clear.

JAKARTA (Reuters) - One person was killed and several were wounded in an explosion at a police station in Indonesia’s West Java province on Wednesday shortly after a man with a knife entered the building, police said.

Bandung police official Aswin Sipayung told Metro TV that the explosion occurred just after the man with the knife went into the police building at about 8:20 a.m.

National police spokesperson Ahmad Ramadhan told the detik.com news website that the person killed was the suspected perpetrator of the attack.

Police did not immediately respond to requests for more information.

Footage from Metro TV showed damage to the police station, with some debris from the building on the ground and smoke rising from the scene. Residents told local media they had heard a loud explosion.

The source of the blast was not immediately clear. Islamic militants have carried out attacks in the world’s largest Muslim-majority nation, including at churches, police stations and venues frequented by foreigners.