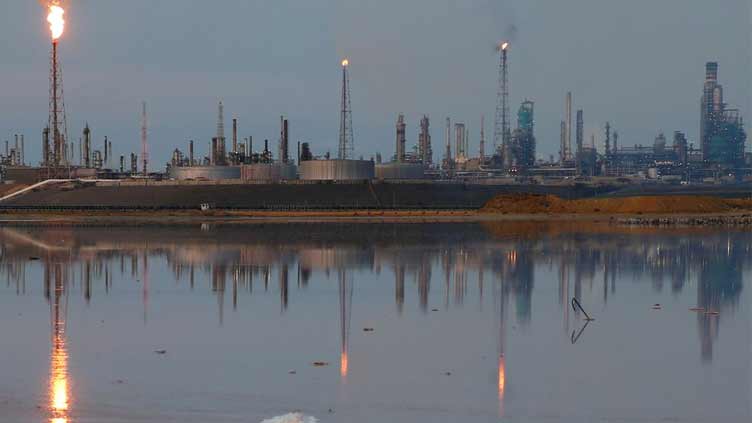 The breakdown of the fluid catalytic cracker (FCC) caused the country’s largest refinery, 645,000 barrel per day (bpd) Amuay on the Paraguana peninsula, to halt gasoline production on Thursday, one of the sources said.

Sluggish output from state-run oil firm PDVSA’s ailing refineries, which are operating at a fraction of their processing capacity, has caused intermittent fuel shortages in the South American OPEC nation over recent years.

PDVSA did not immediately reply to a request for comment on the condition of Amuay’s FCC unit.

Amuay, together with the nearby Cardon refinery, make up the Paraguana Refining Center (CRP) in Venezuela’s western Falcon state, with a combined crude processing capacity of 955,000 bpd.

Cardon’s catalytic cracker, which can process up to 45,000 bpd, was still operational on Friday, the sources said.