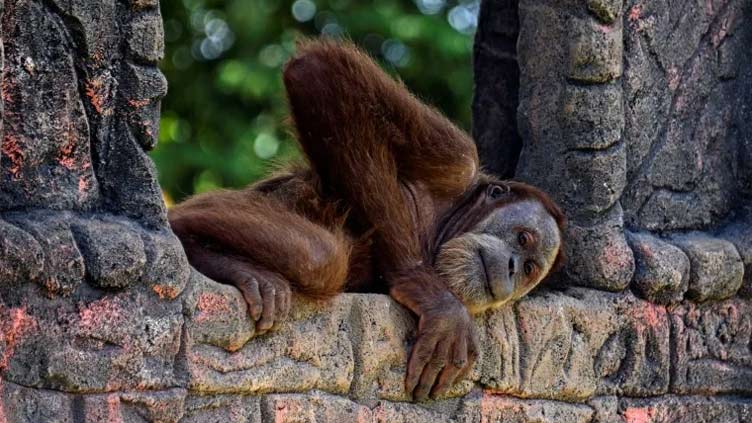 (AFP) – More than a dozen NGOs have issued a letter accusing Indonesia of stymieing scientific research, after Jakarta banned a group of foreign academics who opposed an official claim that orangutan numbers are increasing.

Indonesia is home to the world s oldest tropical rainforest where the critically endangered apes are losing tracts of their habitat to logging, palm oil plantations and mining.

The legal letter of objection, filed to the environment ministry Thursday by 18 groups including Greenpeace and Amnesty International, called on authorities to lift a ban imposed in September on the five Western scientists and allow researchers to work freely.

The NGOs could decide to file a lawsuit if their demands are not met.

The five academics -- all based outside Indonesia -- had penned an op-ed in a local newspaper citing studies showing the orangutan population is in decline, countering official claims their numbers were set to grow.

They were banned from the country the day the piece was published.

The NGOs called the ban anti-science and said it restricted academic freedom. They demanded a public apology from the government for what they said was an abuse of power by silencing dissenting opinions.

"It is a manifestation of power control of knowledge production, which has violated the academic freedom principle," they said in a statement Thursday.

"If the data lacks credibility, policies will not solve issues such as deforestation, forest fires, or the orangutan population," Rompas told AFP Friday.

The environment ministry did not respond to a request from AFP for comment.

"We are still waiting on the ministry s response to see what are the next steps," said Rompas.

Poaching and habitat loss had already decimated the orangutan population in the Southeast Asian nation before the coronavirus emerged as another threat to the mammals, who share 97 percent of their DNA with humans.

Fewer than 120,000 orangutans were estimated to remain in the wild before the recent dispute erupted, but the exact number was unknown.

The population of orangutans in Borneo alone plummeted from about 288,000 in 1973 to around 100,000 by 2017, according to the International Union for Conservation of Nature.

The letter by the NGOs calls on the government to work with scientists to reach an agreed estimate on current numbers.