US defense chief urges Turkey not to launch Syria operation 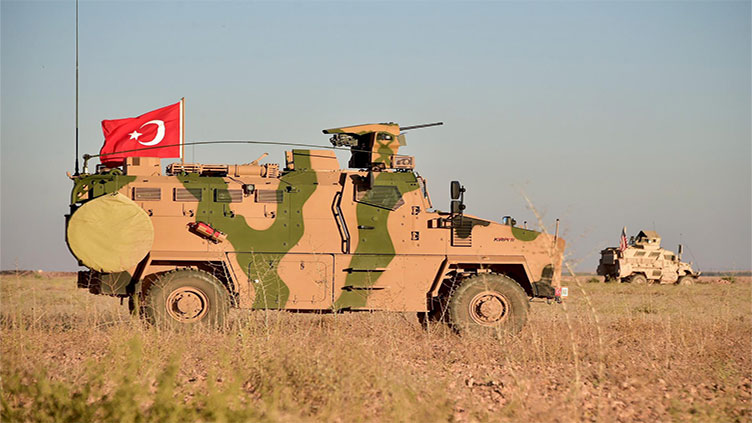 US defense chief urges Turkey not to launch Syria operation

Turkey has carried out air strikes against semi-autonomous Kurdish zones in Syria and Iraq since a deadly Istanbul bombing it blames on Kurdish groups, and has threatened to launch an operation on the ground in Syria.

"Secretary Austin called for de-escalation, and shared the (Defense) Department s strong opposition to a new Turkish military operation in Syria," the Pentagon said in a statement.

He also offered condolences for those killed in the Istanbul attack, it said.

Austin s call with Akar came a day after the Pentagon s press secretary said a Turkish ground incursion into Syria would "severely jeopardize" gains made against the Islamic State jihadist group -- operations in which Syrian Kurdish-majority forces played the central role.

Since 2016, Turkey has launched several incursions against Kurdish forces in northern Syria that have allowed it to control areas along the border.