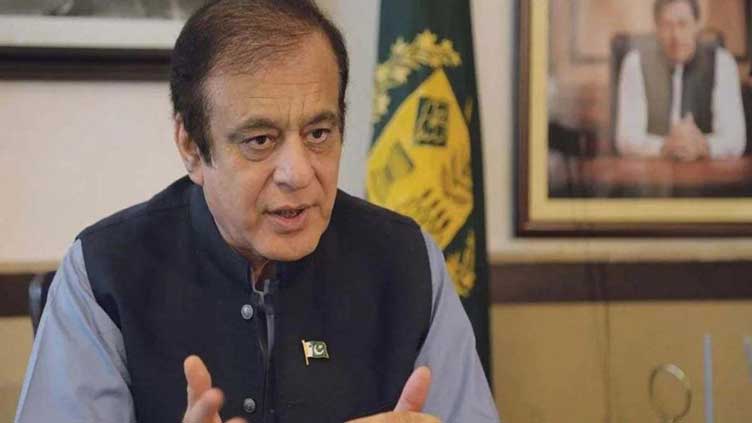 Pakistan Tehreek-e-Insaf (PTI) leader Shibli Faraz said on Thursday that its party would not create any hurdle in appointment of new Pakistan Army chief.

Talking to media, Faraz said that the appointment process should be in line with the Constitutions and laws.

The PTI leader also commented on reports that President Arif Alvi would discuss a summary regarding appointment of new Chief of Army Staff (COAS) with Imran Khan.

“If the prime minister can hold consultation with a wanted person, the president has a right to discuss it with Imran Khan,” Faraz said while referring to PM Shehbaz Sharif’s recent meetings with PML-N supremo Nawaz Sharif in London.

He asserted that the president should consult the army chief’s appointment with the PTI chief.

Earlier in the day, the prime minister decided to appoint Lieutenant General Asim Munir as COAS and Lt Gen Sahir Shamshad Mirza as Chairman Joint Chiefs of Staff Committee (CJCSC). A summary has also been sent to thepresident for approval in this regard.

Shortly after the summary was forwarded, President Alvi went to Lahore to hold meeting with Imran Khan and is expected to discuss the highest appointments in the military.
Defence Minister Khawaja Asif has termed the appointment of new army chief is a test case for President Arif Alvi and PTI chairman Imran Khan.

As Supreme Commander of Pakistan Armed Forces, it is the duty of president to keep the institution safe from political disputes, he said.