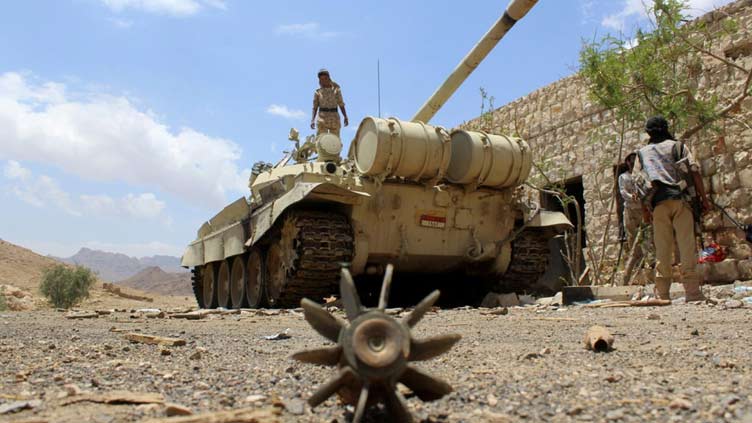 ADEN (Reuters) - Al Qaeda militants killed some 20 Yemeni security force members in an assault in the southern Abyan province on Tuesday, a southern military spokesperson said, before all eight attackers were killed.

Yemen s main southern separatist group STC, which is backed by the United Arab Emirates, last month expanded its presence throughout Abyan in what it described as a move to combat "terrorist organisations", specifying al Qaeda.

Yemen-based Al Qaeda in the Arabian Peninsula (AQAP) has used the conflict between a Saudi-led coalition and the Iran-aligned Houthis to enhance its influence.

AQAP has survived an intensive campaign over the last decade from the U.S. military, the coalition and the Houthis, taking advantage of Yemen s mayhem, tribal sympathies and large and empty swathes of south Yemen.

The coalition intervened in Yemen in March 2015 after the Houthis ousted the internationally recognised government from the capital, Sanaa. The Houthis are de facto authorities in the north while the Saudi-backed government is based in the south.