UK to stay out of EU and its institutions under Labour: leader 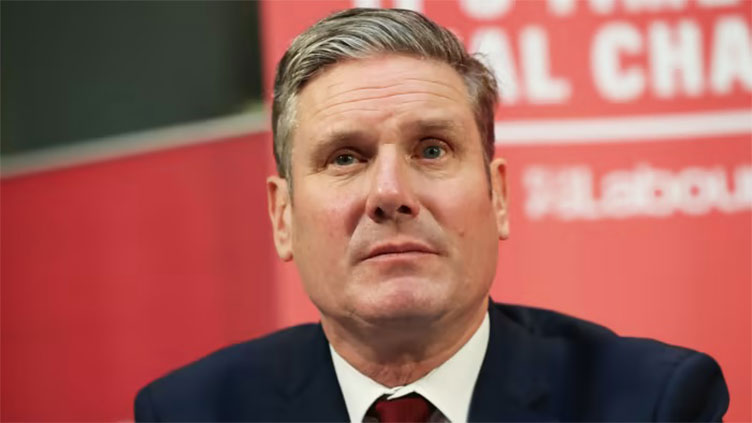 UK to stay out of EU and its institutions under Labour: leader

Britain will not rejoin the EU or its single market and customs union under Labour.

LONDON (AFP) - Britain will not rejoin the EU or its single market and customs union under Labour, its leader Keir Starmer said Monday, despite polls showing a majority of Britons think Brexit has gone badly.

In a speech unveiling the main opposition party s five-point plan to "make Brexit work", Starmer said revisiting rows over the UK s departure would "be a recipe for more division" and "distract" from the country s challenges.

"You cannot move forward or grow the country or deliver change or win back the trust of those who have lost faith in politics if you re constantly focused on the arguments of the past," he said in the address.

His comments come as the latest survey conducted on Brexit indicated widespread discontent at Britain s performance outside the European Union and the government s handling of it.

Recent polling by YouGov suggested 54 percent of people believe the UK s exit at the end of 2020 from the bloc s trading terms and rules after an 11-month transition period has gone badly.

That included three in 10 so-called "Leave" voters, with 61 percent of respondents saying the government s handling of Brexit had been bad.

Prime Minister Boris Johnson won a stunning 80-seat majority at the last general election in December 2019 on a vow to "get Brexit done".

Labour, then under the leadership of leftist Jeremy Corbyn, went into the contest heavily divided on the issue, losing dozens of its Brexit-backing heartland seats in the north of England -- dubbed "the red wall" -- to the Conservatives.

However, Johnson s critics accuse him of largely failing to capitalise on leaving the EU, and is now confronted by a worsening cost-of-living crisis.

He is also risking a possible trade war with Brussels by seeking to unilaterally change the trade deal painstakingly agreed with the bloc over Northern Ireland.

Under Labour, Starmer said he would "sort out" the protocol governing trade in the politically fraught UK province by acting as an "honest broker" while striking new side agreements with the EU.

Labour has seen a resurgence in its fortunes under Starmer, consistently topping opinion polls this year as Johnson has struggled with a string of scandals.

But the surveys suggest the party could still struggle to win an outright majority in the next general election, due by the end of 2024.