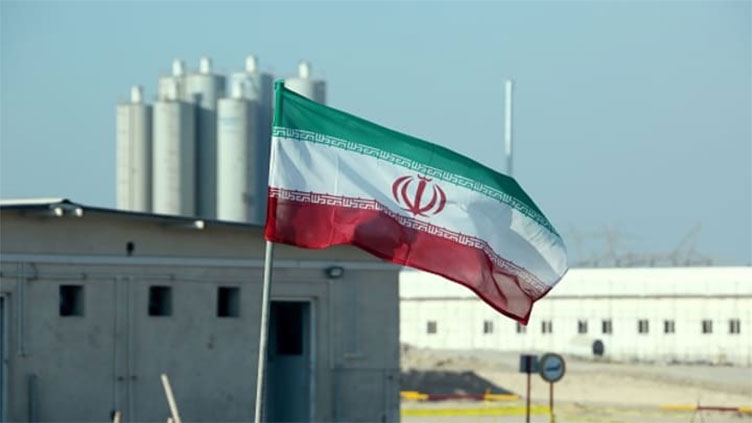 leaders of Britain, France, Germany and US will hold four-way talks on Iran's nuclear programme.

ELMAU CASTLE (AFP) - The leaders of Britain, France, Germany and the United States will hold four-way talks Tuesday on Iran s nuclear programme, the French presidency said, with Tehran s oil exports as one of the issues to be raised.

The talks will come on the sidelines of the G7 gathering of the world s top industrialised powers, which will also discuss Iran s nuclear ambitions at a dinner during a session on foreign policies.

Among topics to be broached are the "question of oil" and "a willingness to stop proliferation", said a senior French official, without giving further details.

Iran "will be raised in the  quad , we have a meeting in this format on Tuesday morning," said the official.

Iran has among the world s biggest oil reserves but its ability to sell crude has been hobbled by crippling sanctions imposed over its nuclear programme.

The United States has sought to prevent any nation from buying Iranian oil since 2018 after then president Donald Trump walked away from a negotiated agreement, in which Tehran drastically scaled back its nuclear programme in return for promises of sanctions relief.

But the administration of incumbent US President Joe Biden has sought to return to the nuclear agreement, saying it would be the best path with the Islamic republic.

With crude prices soaring over Russia s invasion of Ukraine, market analysts have meanwhile suggested that Iranian oil could replace some of the shunned Russian stocks.

Talks to revive the Iran nuclear deal will resume within days after being stalled for months, the EU s top diplomat Josep Borrell said Saturday during a surprise visit to Tehran.

The negotiations began in Vienna in April last year but hit a snag in March amid differences between Tehran and Washington, notably over a demand by Iran that its Islamic Revolutionary Guard Corps be removed from a US terror list.