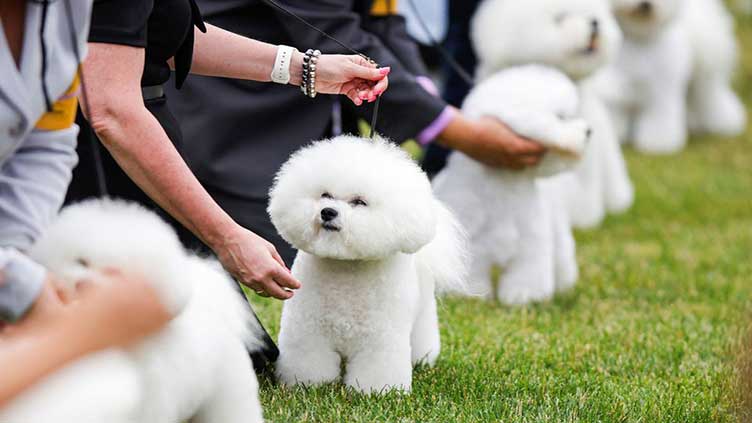 (Reuters) - The Westminster Kennel Club Dog Show will name its best in show on Wednesday, extending a U.S. tradition that dates to 1877 in bringing together dog breeders and dog lovers for a competition that has become a mainstay annual television event.

Finalists in seven groups will compete for the overall title in Tarrytown, New York, about 25 miles (40 km) north of New York City. They have been winnowed down from more than 3,000 dogs from 200 breeds and varieties in America’s most prestigious dog show.

Four finalists were chosen on Tuesday and another three will be chosen on Wednesday ahead of the best of show competition, due to be judged by Don Sturz, the superintendent of a school district in Long Island, New York. The winner is expected to be named shortly before 11 p.m. EDT (0300 GMT on Thursday). 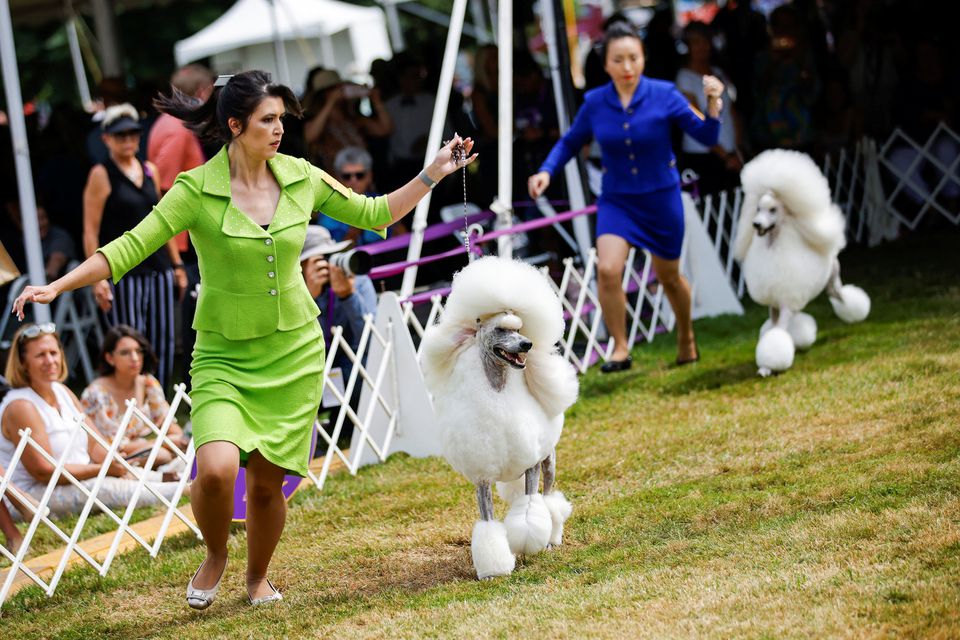 Judges examine the dogs up close, placing their hands on the animal, then watch the handlers lead them around the floor, grading how they meet breed standards on appearance, temperament, size, coat and other characteristics.

Usually held at Madison Square Garden in Midtown Manhattan, the show was moved to the expansive grounds of Lyndhust Mansion the past two years because of the coronavirus pandemic.

This year’s event had been scheduled to return to Madison Square Garden in January but was postponed and moved back to Lyndhurst because of a surge of COVID cases.

The property along the Hudson River was once owned by railroad tycoon Jay Gould, whose youngest daughter bequeathed the estate to the National Trust for Historic Preservation. 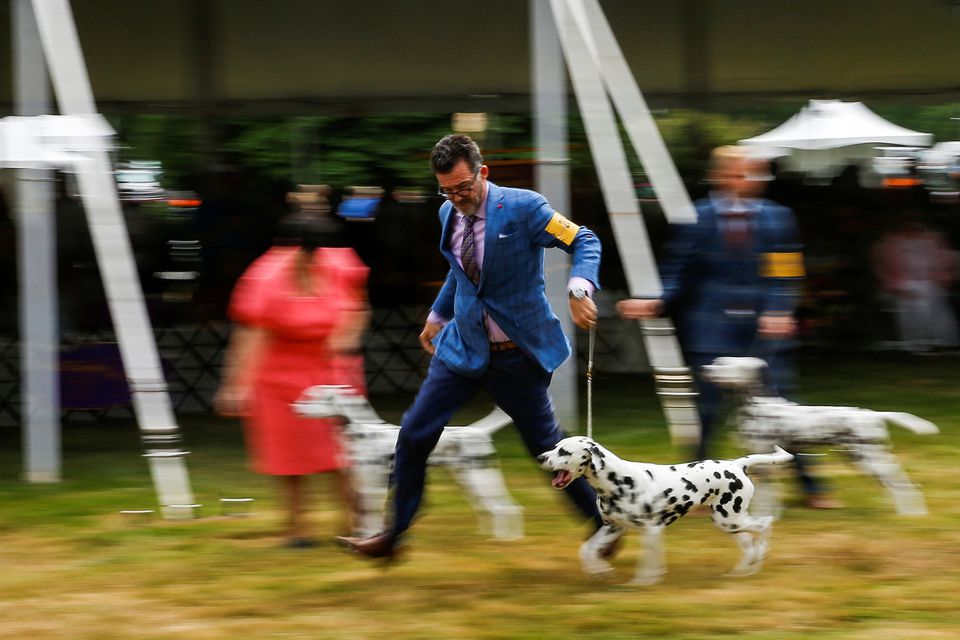 Westminster says it is the oldest organization dedicated to the sport of dogs in the United States and that its show is the second-longest continuously held U.S. sporting event after the Kentucky Derby. It has been televised since 1948.