Biden says he plans to talk to China's Xi 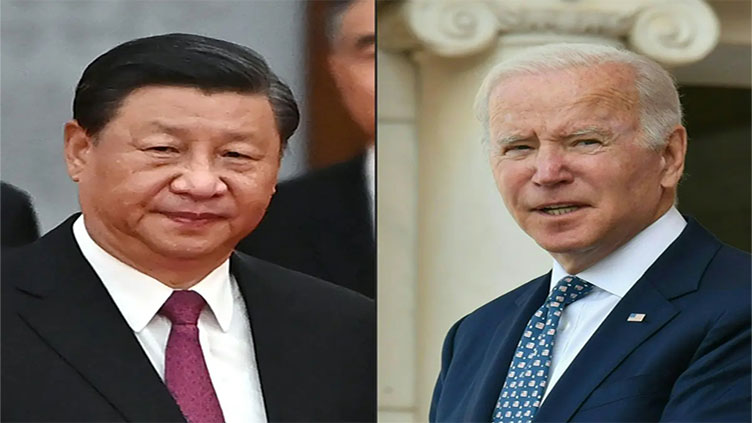 Biden says he plans to talk to China's Xi

WASHINGTON (AFP) - President Joe Biden said Tuesday he plans to talk with his Chinese counterpart Xi Jinping as he considers lifting some tariffs imposed on Beijing in a bid to ease US inflation.

"I plan on having a conversation with President Xi. We haven t set a time yet," Biden told reporters. Over the weekend, Biden said a call could be "soon."

The last talks between the two leaders was on March 18, when Biden warned Xi against assisting Russia in its invasion of Ukraine.

The tariffs imposed under former president Donald Trump imposed 25 percent duties on billions of dollars worth of Chinese imports.

The penalties were aimed at punishing what the United States says are China s unfair trade practices and protecting US manufacturers.

The move was popular politically but with inflation at 40 year highs in the United States, Biden is scrambling to find ways to relieve price pressure and he has said that lifting some tariffs is under consideration.

Treasury Secretary Janet Yellen is among officials saying that a tariff relaxation could help defuse inflation.

The Biden-Xi call would likely have to happen soon in part because the Trump tariffs are set to expire in July unless renewed.