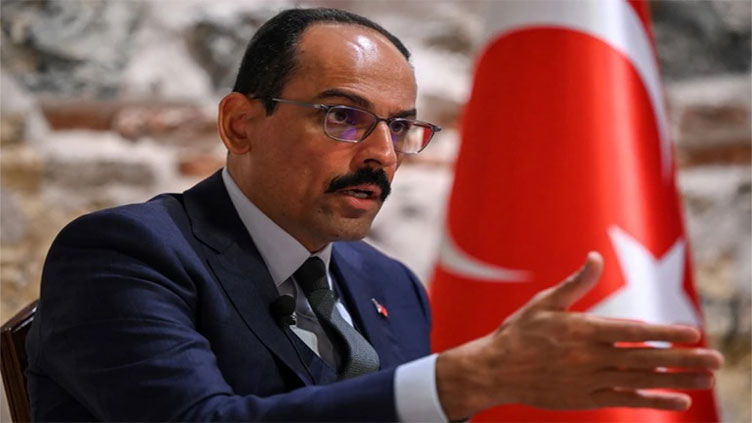 Ankara has accused Finland and Sweden of providing a safe haven for outlawed Kurdish militants.

ISTANBUL (AFP) - Turkey on Monday said it did not view next week s NATO summit as a final deadline for resolving its objections to Finland and Sweden joining the Western defence alliance.

The comments from Turkish President Recep Tayyip Erdogan s top foreign policy adviser followed a round of urgent talks in Brussels that NATO leaders had hoped would pave the way for the Nordic states  formal approval to join the bloc at the Madrid summit.

Ankara has accused Finland and Sweden of providing a safe haven for outlawed Kurdish militants whose decades-long insurgency against the Turkish state has claimed tens of thousands of lives.

Ankara has also demanded the two countries lift their weapons freezes on Turkey.

"The Madrid NATO summit is not the deadline, so our negotiations will continue," Kalin told reporters.

"The existence of terrorist organisations must end in those countries. That is what we expect both from Finland and Sweden."

"Turkey s has legitimate security concerns over terrorism that we need to address," Stoltenberg said.

"So we will continue our talks on Finland and Sweden s applications for NATO membership, and I look forward to finding a way forward as soon as possible."