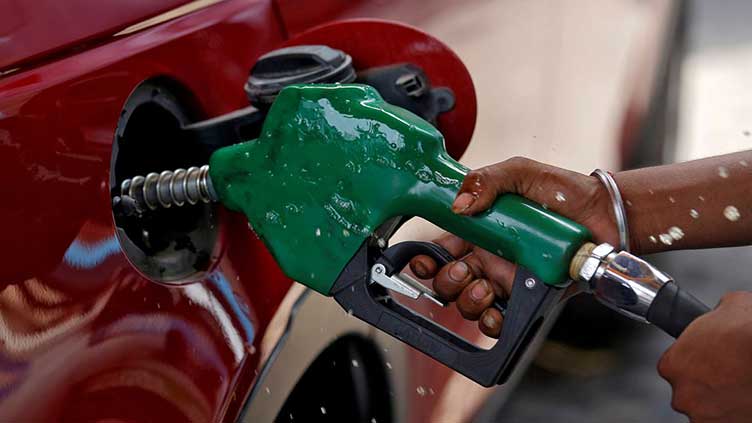 NEW DELHI (Reuters) - Russia rose to become India’s second biggest supplier of oil in May, pushing Saudi Arabia into third place but still behind Iraq which remains No. 1, data from trade sources showed.

In May Indian refiners received about 819,000 barrels per day (bpd) Russian oil, the highest thus far in any month, compared to about 277,00 in April, the data showed.

Western sanctions against Russia for its invasion of Ukraine prompted many oil importers to shun trade with Moscow, pushing spot prices for Russian crude to record discounts against other grades.

That provided Indian refiners, which rarely used to buy Russian oil due to high freight costs, an opportunity to snap up low-priced crude.
Russian grades accounted for about 16.5% of India’s overall oil imports in May, and helped raise the share of oil from the C.I.S. countries to about 20.5%, while that from the Middle East declined to about 59.5% %, the data showed.

The share of African oil in India’s crude imports last month surged to 11.5% from 5.9% in April, the data showed.

"Diesel is calling the tune ... if you want to boost production of diesel and jet fuel then you need Nigerian and Angolan grades. China has cut imports of Angolan grades because of COVID-related shutdowns so some of these barrels are going to Europe and some to India," said Ehsan Ul Haq, analyst with Refinitiv.

India’s oil imports in May were about 5.6% up from the previous month and about 19% from a year earlier, the data obtained from sources showed.

India has defended its purchase of "cheap" Russian oil saying imports from Moscow made only a fraction of the country’s overall needs and a sudden stop would drive up costs for its consumers.