Putin compares his actions to Peter the Great's conquests 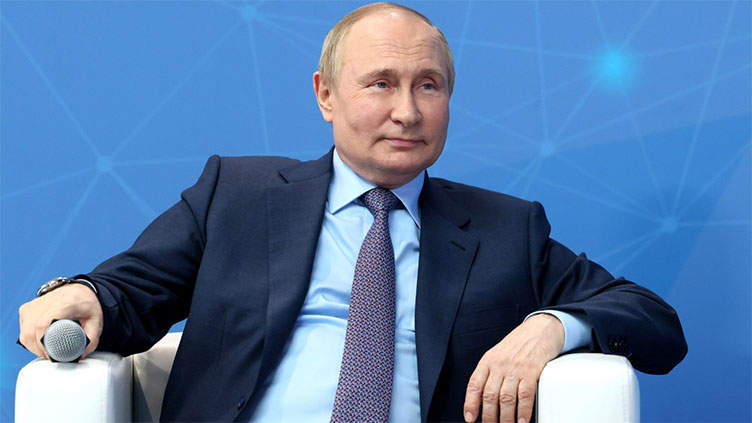 Putin compares his actions to Peter the Great's conquests

MOSCOW (AFP) - Russian President Vladimir Putin on Thursday compared his current actions to Peter the Great s conquest of the Baltic coast during his 18th-century war against Sweden.

After visiting an exhibition in Moscow dedicated to the 350th birthday of tsar Peter the Great, Putin told a group of young entrepreneurs that "you get the impression that by fighting Sweden he was grabbing something. He wasn t taking anything, he was taking it back".

When Peter the Great founded Saint Petersburg and declared it the Russian capital "none of the countries in Europe recognised this territory as belonging to Russia," Putin said.

"Everyone considered it to be part of Sweden. But from time immemorial, Slavs had lived there alongside Finno-Ugric peoples," the Russian leader added.

"It is our responsibility also to take back and strengthen," Putin said, in an apparent reference to Russia s offensive in Ukraine.

"Yes, there have been times in our country s history when we have been forced to retreat, but only to regain our strength and move forward," he said.

The defeat of Sweden in the Great Northern War (1700-1721) made Russia the leading power in the Baltic Sea and an important player in European affairs.

But with ties Russia s ties with the West currently shattered by the Ukraine invasion, Moscow authorities are downplaying Peter s affinity for Europe and focusing on his role in expanding Russian territories.

More than three centuries after he sought to bring Russia closer to Europe, Russians on Thursday marked the 350th birthday of tsar Peter the Great with the country deeply isolated over the Ukraine conflict.

Peter I reigned first as tsar and then as emperor from 1682 until his death in 1725.