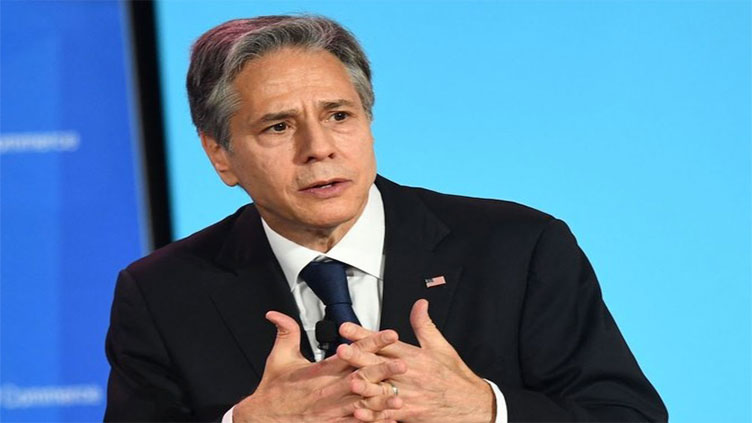 WASHINGTON (AFP) - US Secretary of State Antony Blinken said Thursday that Iran is risking greater isolation and heightened tensions after the country removed cameras meant to monitor its nuclear program.

"The only outcome of such a path will be a deepening nuclear crisis and further economic and political isolation for Iran," he said.

Earlier Thursday the International Atomic Energy Agency said the removal of 27 surveillance cameras used by the UN nuclear watchdog to monitor Tehran s activities could deal a "fatal blow" to negotiations to revive a landmark deal.

The original agreement, known as the Joint Comprehensive Plan of Action, aimed at preventing Iran from developing nuclear weapons.

It was unilaterally abrogated in 2018 by the US administration of Donald Trump, and Iran has slowly resumed activities that have violated its commitments to the deal.

Since coming to office in January 2021, President Joe Biden has sought to revive the agreement, by offering to lift sanctions on the country in exchange for Tehran agreeing to limitations and monitoring of its nuclear development program.

Rather than address the IAEA s concerns, Blinken said, Iran s response was instead "to threaten further nuclear provocations and further reductions of transparency. "

"Such steps would be counterproductive and would further complicate our efforts to return to full implementation of the JCPOA," he said.

Blinken stressed that the basis to revive the JPCOA has been on the table since March, but said Iran was holding it up with "additional demands that are extraneous" to the agreement.

One Iranian demand holding up a deal has been that the United States removes its official terrorist group designation from the country s powerful Islamic Revolutionary Guards Corps.

The Biden administration has rejected that demand, saying the issue is unconnected to the JPCOA.