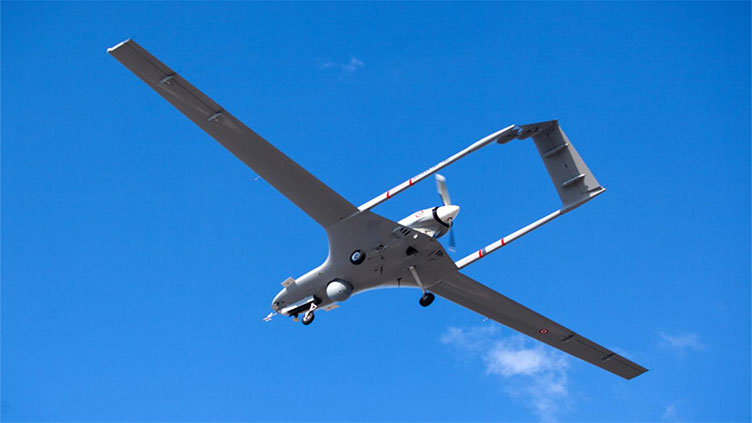 The attack took place three kilometres from the construction site of the new US consulate in Erbil.

"Several vehicles were damaged" in the attack, the Kurdistan Autonomous Counter-Terrorism Agency said in a statement, which took place on the road that connects Erbil to Pirmam to its northeast.

The attack, which was not immediately claimed, took place three kilometres from the construction site of the new US consulate on the outskirts of central Erbil.

The consulate of the United Arab Emirates also lies just a few hundred metres from where the strike took place.

Multiple attacks have taken place in the last several months in Erbil and in the autonomous Kurdistan region.

The most significant was in March, when Iran s Revolutionary Guard Corps claimed to have hit an Israeli "strategic centre" in Erbil with 12 ballistic missiles.

Iraqi Kurdistan authorities deny any Israeli presence on their soil.

The strikes caused no casualties but inflicted serious material damage.