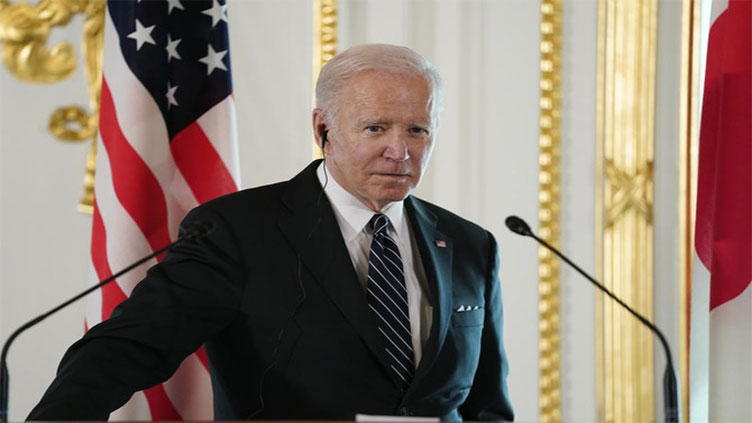 WASHINGTON (AFP) - The White House on Monday defended plans for President Joe Biden to meet with Saudi Arabia s crown prince, despite US intelligence determining that he ordered the murder of dissident journalist Jamal Khashoggi.

Officials said that while Biden s trip to Saudi Arabia was not yet confirmed, the expected visit will serve US national interests, regardless of 36-year-old Crown Prince Mohammed bin Salman s involvement in the 2018 murder of Khashoggi, a columnist for The Washington Post.

"This trip to Israel and Saudi Arabia -- when it comes -- would be in the context of significant deliverables for the American people in the Middle East region," White House Press Secretary Karine Jean-Pierre told reporters.

"If he determines that it s in the interest of the United States to engage with a foreign leader and that such an engagement can deliver results, then he ll do so," she said.

Saudi Arabia "has been a strategic partner of the United States for nearly 80 years. There s no question that important interests are interwoven with" the country.

Speculation had been rife that Biden would make his first visits as president to both Israel and Saudi Arabia during the same travel period taking him to Germany and Spain for G7 and NATO summits this month.

Amid a flurry of criticism that Biden was going back on his earlier pledge to treat Saudi Arabia as a "pariah" because of Khashoggi s killing, the White House refused to confirm the reports.

Subsequently, US media reports said the trip had been postponed, possibly to July.

Jean-Pierre would not confirm this but denied the administration had changed plans.

"People have been asking if it was postponed. The president said himself... that there was a visit in the works. But it wasn t moved or postponed. That reporting was not accurate," she said.

A June trip "was being considered but it was never locked in."

The thaw with Saudi Arabia comes shortly after the ultra-conservative kingdom addressed two of Biden s priorities by agreeing to a production hike in oil -- which could help tame rocketing global energy prices -- and assisting extension of a truce in Yemen s war.

Biden is also widely expected to travel to Israel where, as in Saudi Arabia, he is sure to face pointed questions about slow-moving US diplomacy with the two countries  rival, Iran.

Biden, who prides himself as a champion of democracy against authoritarian regimes, has decided to reassess tight US relations with Riyadh, placing a greater emphasis on human rights.

But soaring gas prices, due to supply chain snarls exacerbated by Russia s invasion of Ukraine and Western sanctions on Moscow, have infuriated Americans and sent Biden s popularity plummeting.

Biden s administration is seeking to convince Saudi Arabia to increase its oil production in the hope this will help ease supply shortages and bring down prices at the pump.