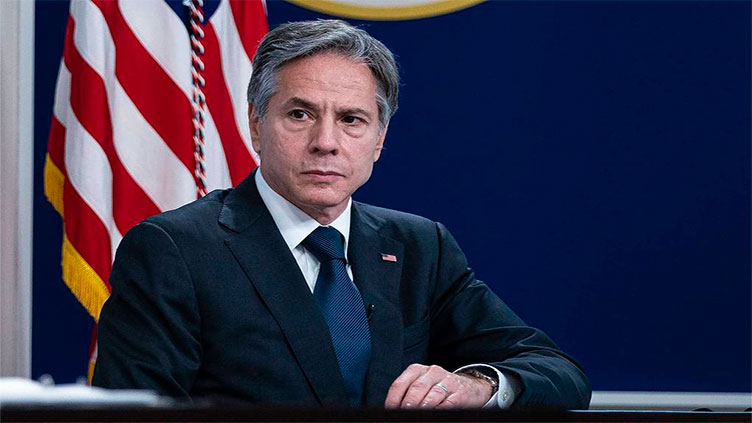 "We were deeply troubled to see the images of Israeli police intruding into her funeral procession today," Blinken said in a statement.

"Every family deserves to be able to lay their loved ones to rest in a dignified and unimpeded manner," he said.

"We remain in close contact with our Israeli and Palestinian counterparts and call on all to maintain calm and avoid any actions that could further escalate tensions."

Abu Akleh, a star journalist for Al Jazeera, was killed as she covered unrest in the Jenin refugee camp in the occupied West Bank.

The Qatar-based network alleged that she was deliberately targeted by Israel.

Israeli Prime Minister Naftali Bennett initially said that armed Palestinians were "likely" responsible but Israel has since walked back the allegation and said it was investigating.

The United States has called for a transparent investigation into her killing. 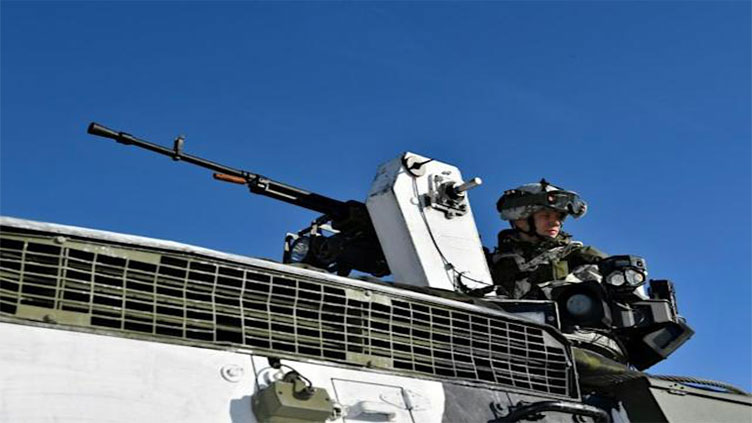 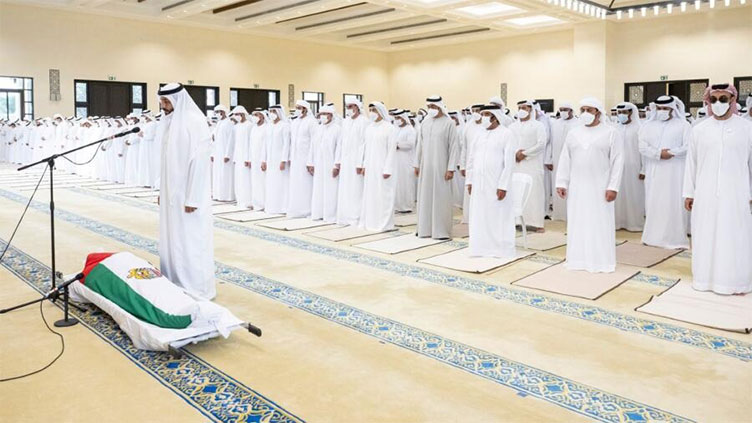 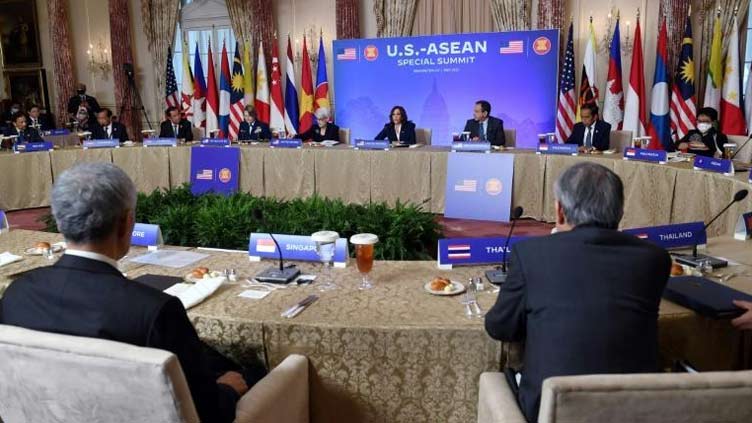