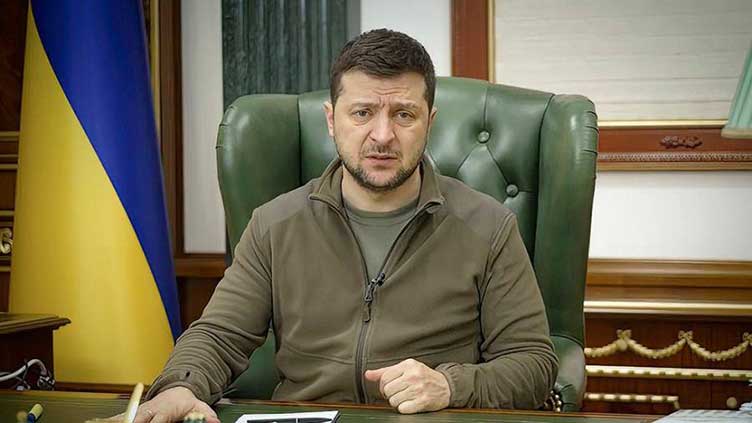 Asked about the threat, Zelensky said "all of the world" should be worried that Russia "began to speak about... nuclear weapons or some chemical weapons."

The Kremlin said it had placed Russian nuclear forces on high alert shortly after the assault began February 24, but the United States says it has not seen any sign of unusual nuclear movements.

Russian military doctrine includes the "escalate to de-escalate," principle of launching a small nuclear weapon to regain the initiative in war.