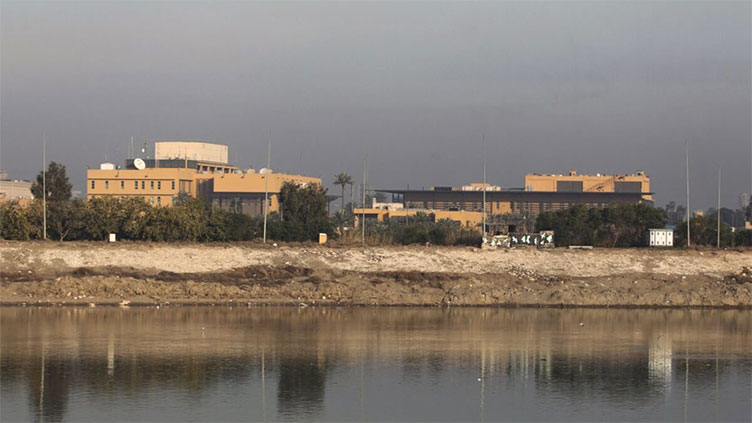 BAGHDAD (AFP) - Three people including two children were wounded in rocket attacks Thursday on Baghdad s Green Zone, with one hitting a school and two smashing into the US embassy grounds, Iraqi security sources said.

It came as a top court suspended the newly-appointed speaker of parliament, amid renewed political tensions in the war-scarred country.

"Three rockets were fired towards the Green Zone," a high-ranking Iraqi official told AFP on condition of anonymity.

"Two of those fell on the grounds of the American embassy, and the other on a school nearby, injuring a woman, a girl and a young boy."

In recent months, dozens of rocket assaults or drone bomb attacks have targeted American troops and interests in Iraq.

The attacks are rarely claimed, but are routinely pinned on pro-Iran factions.

These factions in Iraq are calling for the departure of all US forces stationed in the country.

Another security source who did not wish to be identified said on Thursday there were no injuries or damage inside the US embassy compound.

The embassy is located in the ultra-secure Green Zone of Baghdad, which also houses parliament and other government offices.

The US embassy condemned the attack in a statement on Facebook, attributing it to "terrorist groups attempting to undermine Iraq s security, sovereignty, and international relations".

No group has claimed the attack.

The Iraqi government s Security Media Cell said a number of rockets were fired from the Al-Dawra area in the south of Baghdad.

AFP journalists heard two explosions in the early evening Thursday, as well as the sounds of shooting from the Green Zone.

Attacks on US interests intensified in January, coinciding with the second anniversary of the killing of Iranian general Qassem Soleimani and his Iraqi lieutenant Abu Mahdi al-Muhandis in a US drone strike in Baghdad on January 3, 2020.

On January 5, five rockets targeted an air base used by the US-led coalition in western Iraq, without causing any damage.

The Green Zone was targeted by two rockets on December 19, but one was shot down by C-RAM defence batteries and the other fell in a square near the US embassy, damaging two vehicles.

While the US ended its combat mission in Iraq in December, about 2,500 troops remain in a training capacity as part of the coalition against the Islamic State group.

At the beginning of November, Iraqi Prime Minister Mustafa al-Kadhemi escaped unharmed in an unclaimed drone bomb attack which targeted his official residence in the Green Zone.

The latest attack comes as Iraq is once again caught in a political deadlock with its legislature off to a rocky start after its opening session earlier in January.

This will affect the work of parliament whose first task is to elect the country s president, who then must name a prime minister tasked with forming a new government following October elections.

But the court said suspending the speaker should not affect a 30-day deadline to elect Iraq s new president.

Iraq s post-election period has been marred by high tensions, violence and allegations of vote fraud. 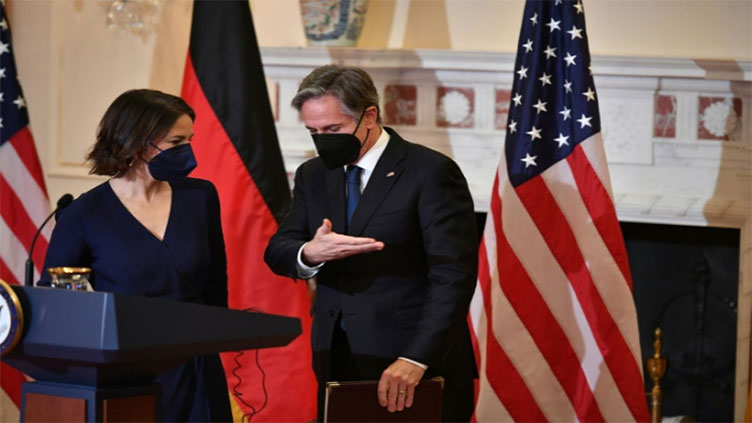 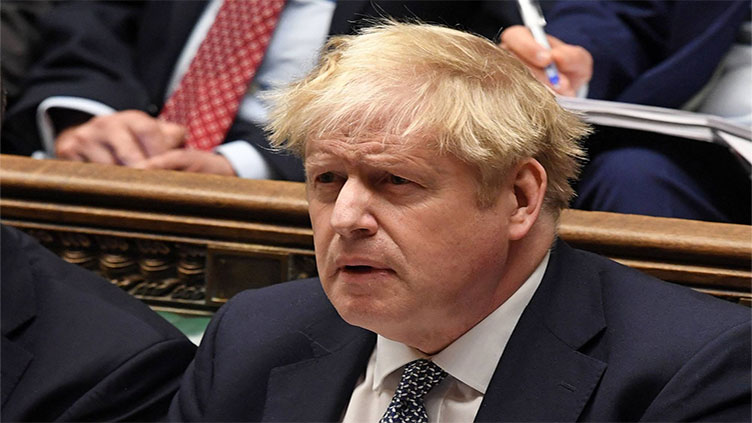 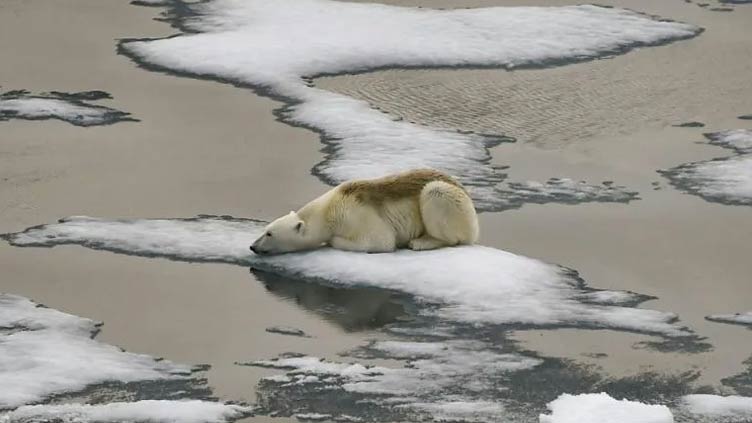 Last nine years all among 10 hottest-ever: US agency